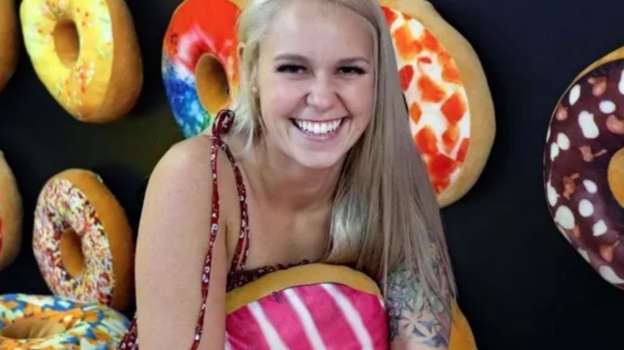 An American woman was found dead in her Cancun hotel room last week after traveling to Mexico with her boyfriend.

Sativa Transue, 26, told family and friends that her boyfriend Taylor Allen, 31, injured her on the night of Nov. 26 to the point that she needed stitches, according to a GoFundMe page.

The next morning, the U.S. Consulate called the family to let them know Transue was dead, Seattle NBC affiliate KING reported. Transue lived with Allen in the Seattle suburb of Milton.

Bolieu said Allen and Transue had been dating for three years, but the family suspected something was wrong after just six months and wanted Transue to end the relationship.

“We were worried and we had been telling her to come home,” Bolieu told Spokane CBS affiliate KREM. Transue is originally from Spokane and her family still lives there. Bolieu said she wanted her sister to come home for Thanksgiving, but her boyfriend pushed for the Cancun getaway instead.

“If anyone is struggling with domestic violence please reach out to your loved ones and let them know,” Bolieu wrote on the GoFundMe. “Don’t wait until it’s too late.”