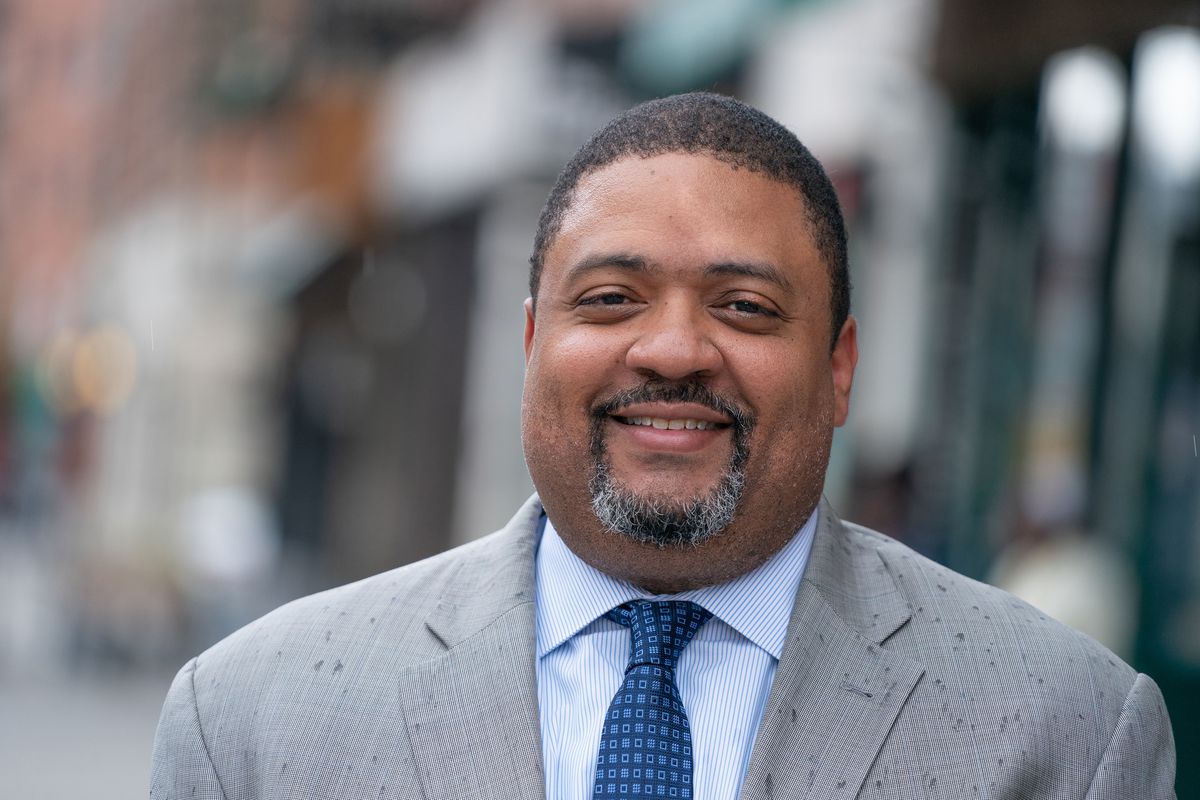 Alvin Bragg, a former white-collar crime prosecutor with a progressive track record, is set to become Manhattan’s first Black district attorney, putting him in line to take over the investigation and criminal prosecution of former President Donald Trump’s namesake company.

Bragg, 47, will still have to square off against a Republican challenger in November’s general contest, but given Manhattan’s overwhelming Democratic demographic, his election is effectively already in the bag.

In a statement acknowledging his presumptive nomination, Bragg stayed clear of mentioning the high-stakes Trump Organization probe that he would take charge of as DA. Instead, he focused on his campaign promise to usher in an era of progressive criminal justice in Manhattan.

“We are one step closer to making history and transforming the district attorney’s office to deliver safety and justice for all,” Bragg said in a statement. “One that ends racial disparities and mass incarceration. One that delivers justice for sexual assault survivors and holds police accountable. One that prosecutes landlords who harass tenants, employers who cheat their workers, and stands up to hate crimes. And one that stops the flow of guns onto our streets.”