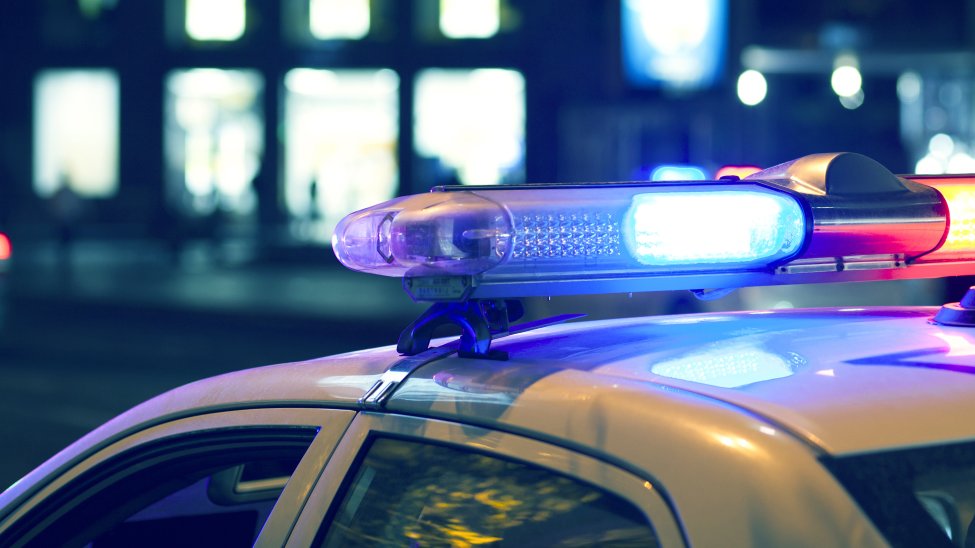 A wild kidnapping case came to a quick end in a New Jersey town late Thursday after a teen lifted a car with a 2-year-old baby sitting inside.

The Union County Prosecutor’s Office says a 16-year-old is behind bars Friday after stealing a car from a Roselle home on White Street around 11:30 p.m. the night before. The car’s owner had arrived home moments earlier and was unloading the car when the young thief struck, according to the prosecutor’s release.

Police pursued the 16-year-old driver through nearby Elizabeth and eventually grabbed the teen after a short foot pursuit, prosecutors said.

The child was recovered unharmed sitting on a sidewalk on Oak Street back in Roselle and safely returned to the family.

The teen suspect remains in custody pending a court hearing.