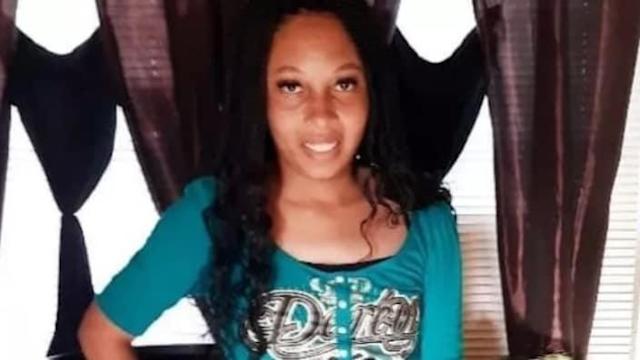 Cops said the van visibly shook Sept. 27 and a window was broken Sept. 28, but no movement was detected after that, AL.com reported. An officer walking by the van spotted Nance’s shoes on Oct. 7, prompting him to look inside and discover her body.

The van was previously used to transport prisoners to jail, so it could not be opened from the inside, according to WAFF. It was converted into an evidence van, but hadn’t been used since March 2021. Police said it should not have been left open.

“Our policies are such that that should not have happened,” Huntsville’s deputy police chief Dewayne McCarver told WAFF. “We have to look at that and make sure we have things in place so that does not happen again.”

Nance’s family, which viewed the video before it was publicly released, remained skeptical. They questioned how no one could have heard Christina if she cried out for help from the van.

“All we wanted was just facts of exactly how our sister died in the van,” her sisters told WAFF. “And we didn’t get that.”

Madison County Coroner Tyler Berryhill said there were no signs of foul play, according to AL.com. Her family said they want an independent autopsy.