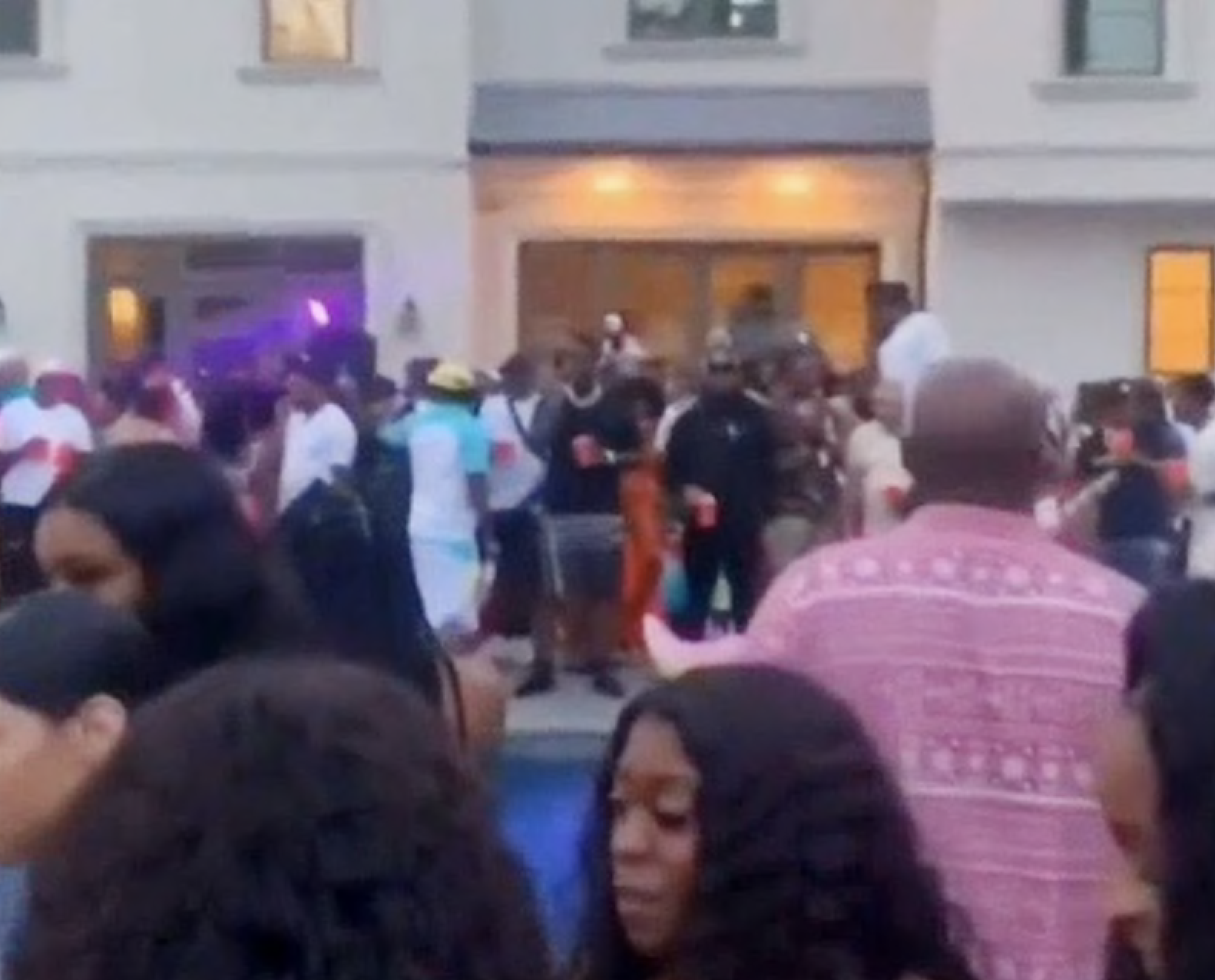 The host of a four-alarm pool party that was shut down earlier this month has been charged with breaking the state’s COVID-19 lockdown rules by entertaining as many as 400 guests.

The 4,000 square-foot house where the big bash allegedly took place has been a party hotspot during the pandemic, according to NJ.com.

One neighbor claimed the $4 million-plus home at the center of the problem “is being run like a nightclub in a residential neighborhood.”

Another local told NJ.com that party buses had been transporting party-goers between the Jersey suburb and New York City.

Knight, 46, will be in court Aug. 26 to answer to charges. The home’s owners said the property had been rented to Wonder Boy Music Group.