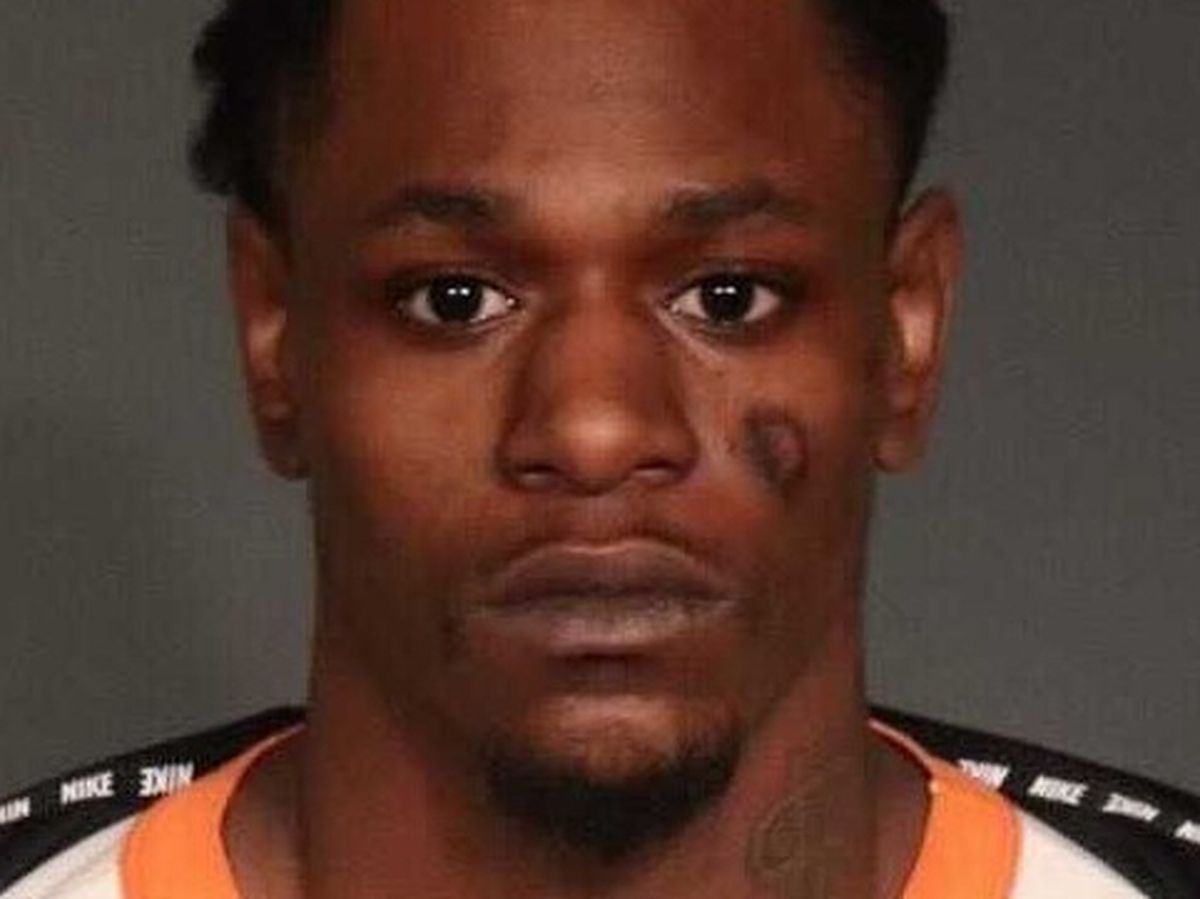 Accused killer Christopher Buggs was the target of a Wednesday manhunt after his bungled release from Rikers Island — an epic Department of Corrections fail defying both logic and jails protocol, sources told the Daily News. The fugitive, considered armed and dangerous, was turned loose despite a judge’s order holding him without bail for a 2018 killing.

“This guy had a murder charge,” said a former Department of Correction employee. “Sometimes there has to be some common sense. Somebody didn’t have their thinking cap on. Somebody should have said, ‘Wait a minute.’”

Buggs’ mind-boggling road to release began with a Feb. 16 court appearance via video hookup from Rikers Island before Supreme Court Judge Vincent Del Guidice. The defendant exploded when his latest bail application in the three-year-old killing was shot down, and repeatedly told the judge, “Suck my d—,” according to sources.

Del Guidice slapped Buggs with a 30-day contempt of court sentence, setting the monumental mishandling of the inmate’s case in motion.

The lesser sentence on the minor charge was wrongly recorded as the resolution of his murder arrest, leading to the release of the diminutive 5-foot-5, 130-pound defendant after a five-step process where correction officers and supervisors ignored the red flag raised by the homicide charge.

Buggs was apparently given cash and a MetroCard before boarding a correction department bus for his 2 a.m. Tuesday ride to freedom. The U.S. Marshals were leading the search for the missing inmate.

“This was a failure at multiple levels,” a source told the News. “They all need to go down.”

Buggs, 26, was already behind bars without bail while awaiting trial for the January 2018 shooting death of Ernest Brownlee, 55. The victim was about to enjoy a plate of pepper steak with rice and beans from a Brooklyn deli when he was shot in the chest.

“They need to find this guy,” Brownlee’s widow Winifred Mackins, 55, told reporters Wednesday. “I don’t like this. I’m angry.”

The release of any inmate typically requires a series of checks, including a sign-off by the assistant deputy warden on duty, according to sources. Each inmate also has an institutional folder and computer records indicating the charges: In Buggs’ case, the outstanding murder rap and the contempt charge.

Sources told that Buggs was clearly listed in Correction Department records as facing murder charges before his release. Correction officials and Mayor de Blasio vowed a full investigation into the mix-up.

“We’re going to put additional safeguards in place to make sure this never happens again,” said the mayor. “That’s very frustrating. In the meantime, we have a high level of confidence that he will be re-apprehended shortly.”

The Rikers Island general office then clears the release, followed by approval from three officers at the intake office where inmates check in or out of the jail. An intake captain’s OK is needed for the next step, with the assistant deputy warden giving final approval for freedom.

Astounded sources agreed the homicide charge was inexplicably ignored by all involved in Buggs’ undeserved taste of freedom.

“They gave him time served on a murder charge,” another correction source marveled via text message. “SMH.”