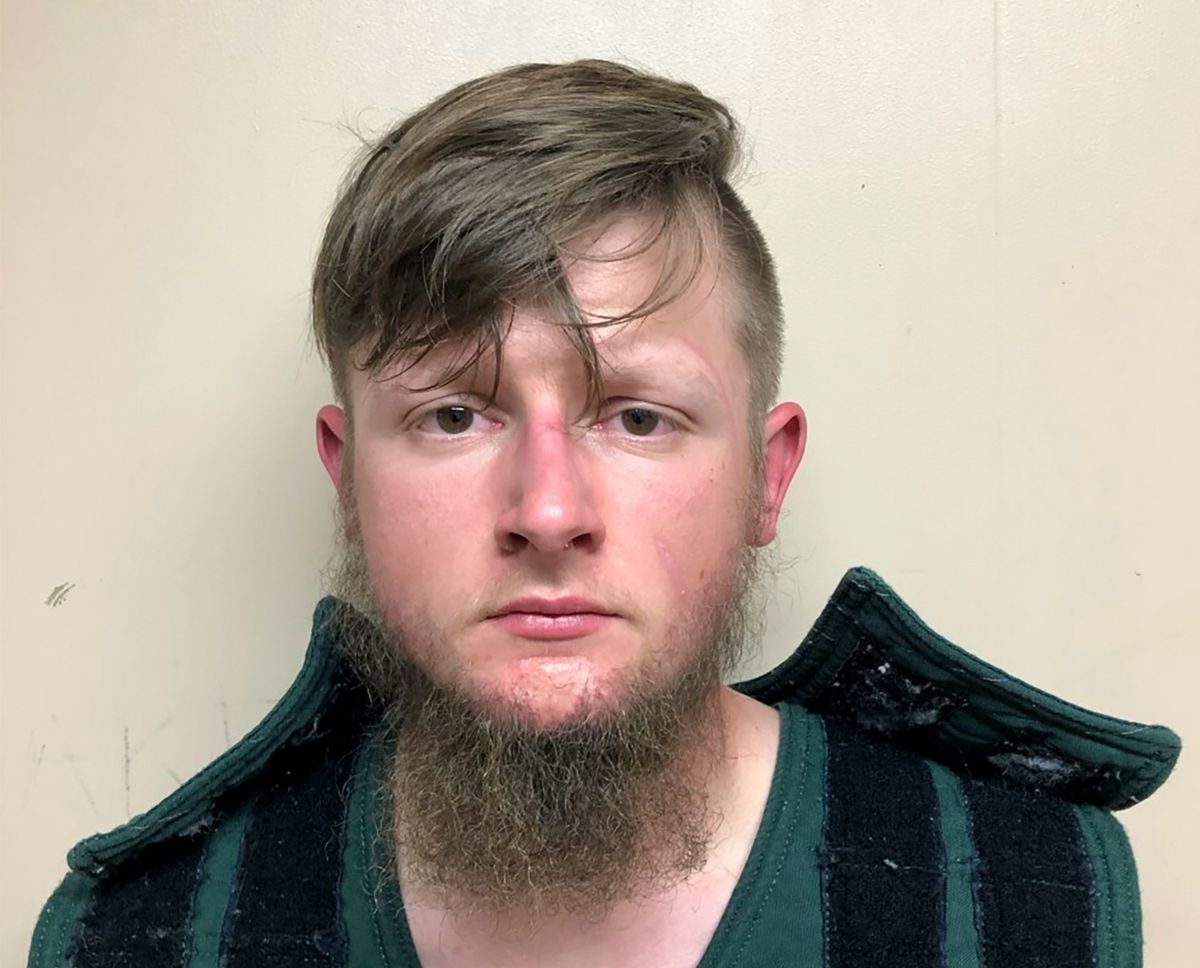 Robert Aaron Long, the 22-year-old man accused of killing eight people near Atlanta spas in March, pleaded guilty Tuesday to four of the murders in a deal that will help him avoid the death penalty.

Prosecutors say Long was motivated by a “sex addiction,” not a racial bias, when he began his rampage at Youngs Asian Massage in March 2020. There, he killed four people, including three women and two Asians, and wounded a fifth.

Then he drove south to Atlanta and killed three women at Gold Spa, then another across the street at Aromatherapy Spa. All four were Asian.

Cherokee County District Attorney Shannon Wallace is recommending four consecutive life sentences, plus 35 years to serve in confinement in the state’s penal system, she said Tuesday, according to the Atlanta Journal-Constitution.

Long still faces multiple charges for the murders of four other people in Fulton County, where he has also been charged with domestic terrorism with a hate crime enhancement.

If found guilty, Long could still face the death penalty on those charges.