Aaron Rodgers sacked from the blindside while hosting ‘Jeopardy’ 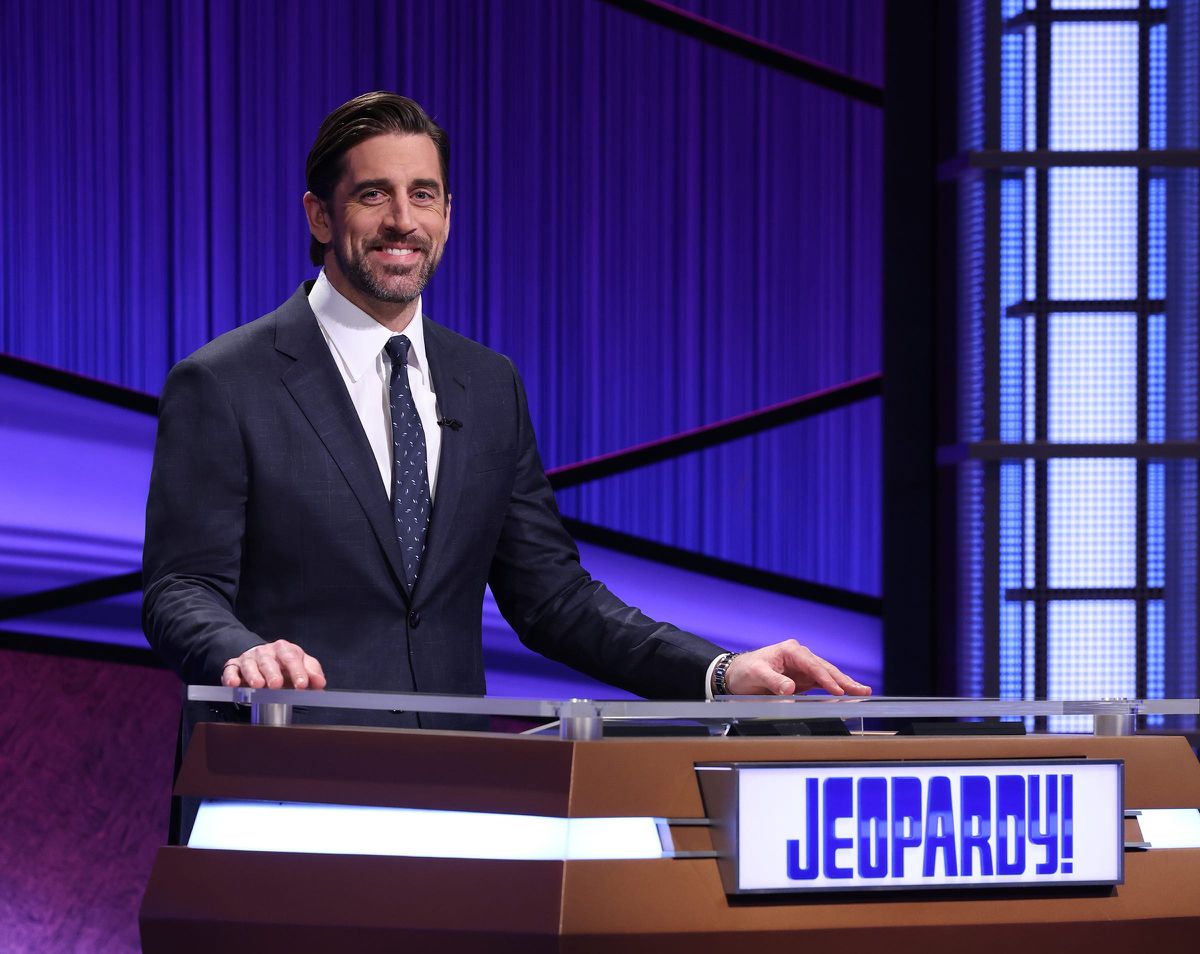 Green Bay Packers quarterback Aaron Rodgers had to think fast on his feet while guest-hosting the game show “Jeopardy” on Monday.

The Pro-Bowl play-caller seemed to be holding all the cards when he threw a Final Jeopardy question to contestant Scott Shewfelt at the end of the game.

The returning two-day “Jeopardy” champion punted back to a surprised Rodgers by writing on his screen “Who wanted to kick that field goal?”

Green Bay’s 2020 football season ended when Packers coach Matt LaFleu opted to have his team kick the ball, rather than putting it in Rodgers’ hands with the game on the line.

“That is a great question,” Rodgers smirked. “Should be correct, but unfortunately for this game today that’s incorrect.”