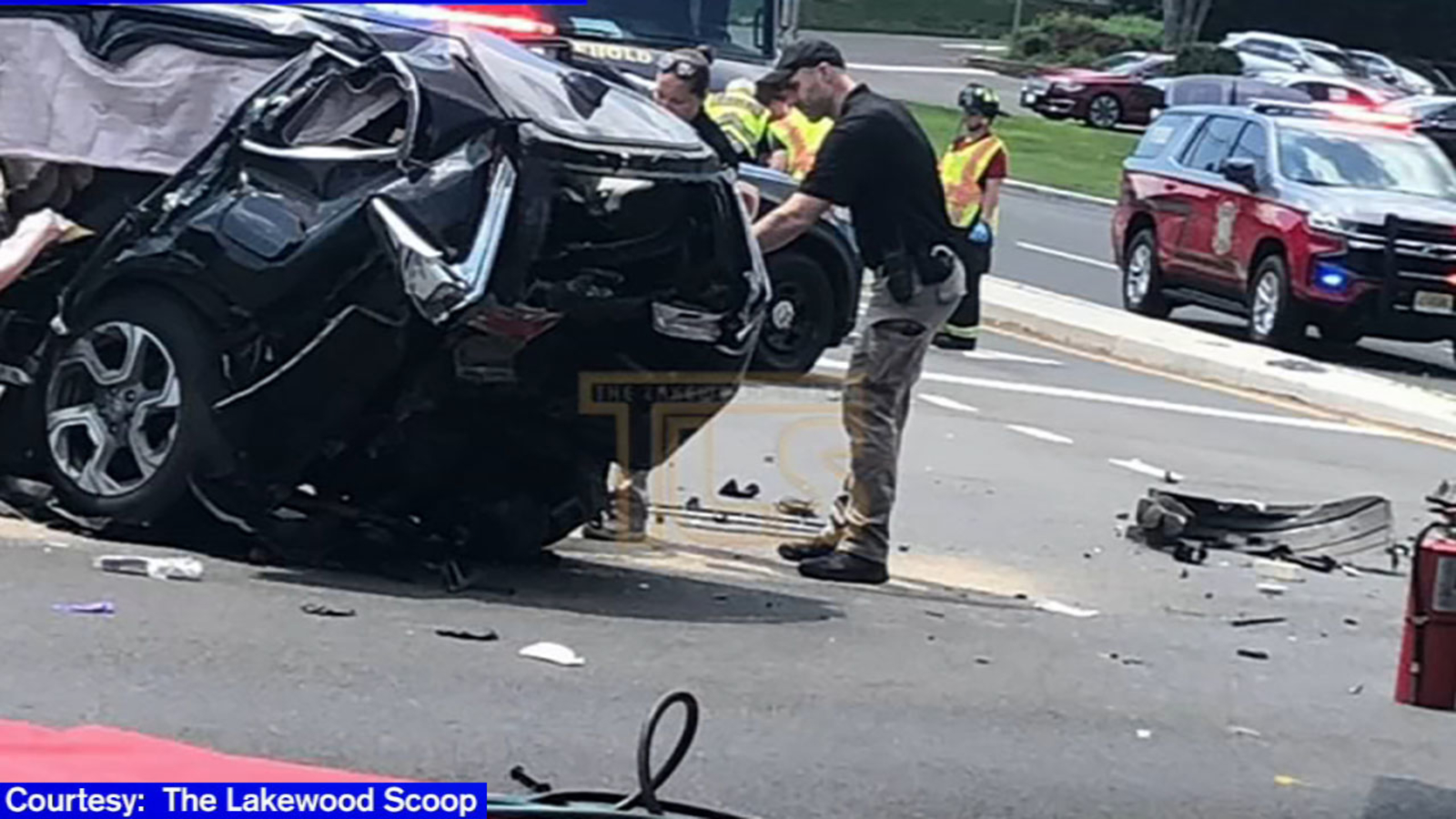 A third person has died in crash involving five cars in New Jersey last weekend, and now, a fundraiser has been set up for a medical student who lost his parents and brother in the accident.

Authorities say a 74-year-old woman driving a Lexus on sideswiped another Lexus and a Subaru Crosstrek before rear-ending a Honda CR-V, which in turn rear-ended a Scion TC.

Masoud Salib, 61, and his 52-year-old wife Hanaa Salib, both of Marlboro, passengers in the Honda, were killed.

Their son, 21-year-old Mark Salib, who was driving, died at the hospital on Tuesday, July 5.

The family had been shopping for apartment supplies, as Mark Salib was headed back to Rowan University, where he was studying to become a physician.

The driver of the Lexus suffered serious injuries, and other drivers and passengers sought medical attention for minor injuries.

The Salib family had another son, Danny Salib, who attends medical school in Buffalo and is now the sole surviving member of his family.

A GoFundMe page was set up by his cousin that has raised more than $50,000 as of Thursday morning.

“The Salib Family dedicated their lives to their children, church and the community,” the cousin wrote. “They were loving, selfless, and empathetic. Their absence will forever be felt in our hearts.”

Anyone who witnessed the crash or has information to assist the investigative team is urged to contact Monmouth County Prosecutor’s Office Detective Nicolas Logothetis at 800-533-7443, or Freehold Township Police Department Patrolman Justin Nunno at 732-462-7908.