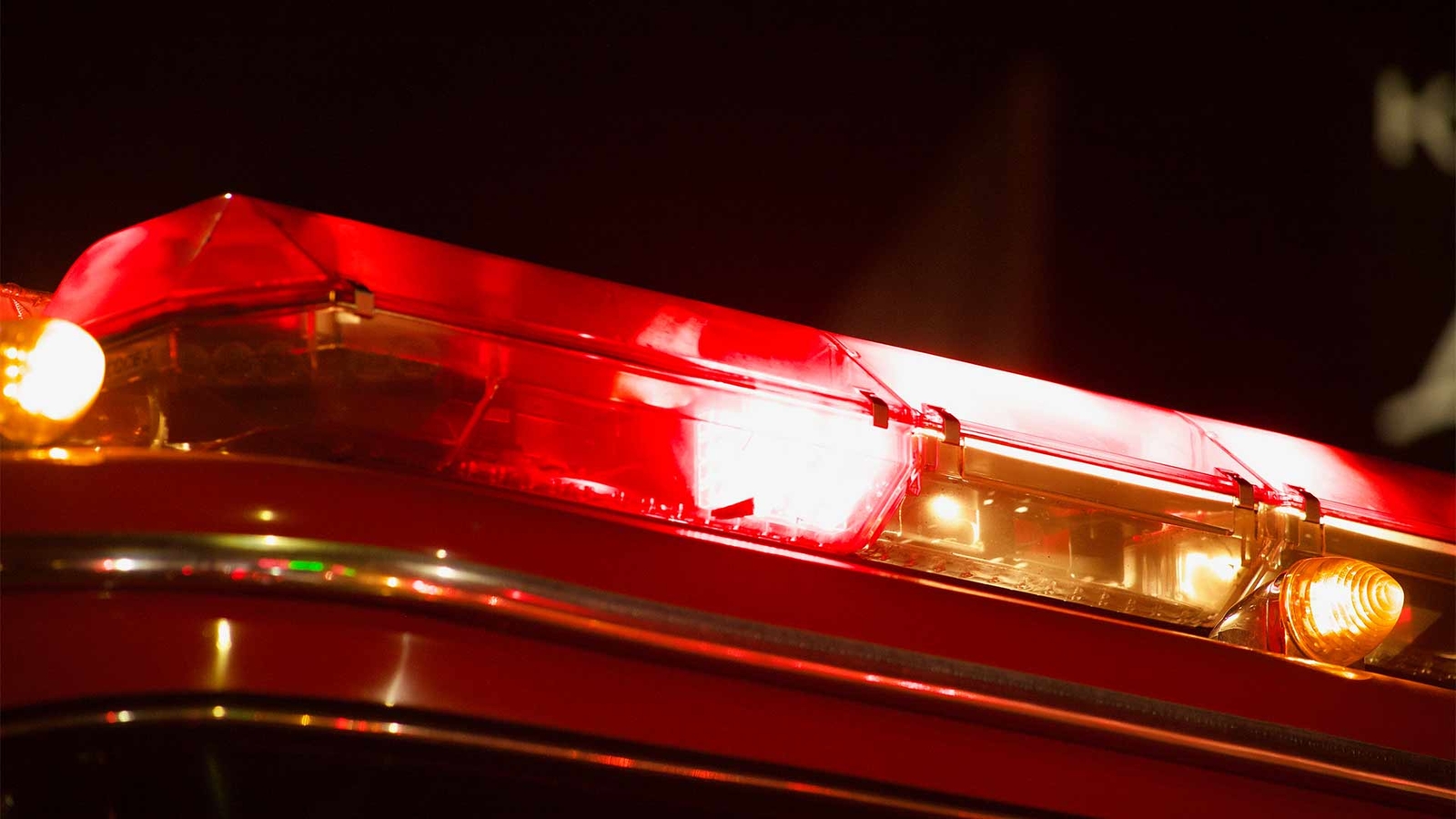 The fire was reported just after 4:30 a.m. on West Park Avenue in Long Beach.

The stores impacted were a tattoo shop and Sorrento’s Italian Specialties, a fixture in the community for nearly 20 years.

Firefighters brought out the mementos in the morning as members of the community — some loyal customers — wondered what they will do now.

Fire officials say it took several hours to bring the blaze under control, with 18 departments at the location to battle the four-alarm fire.

“It’s a main stay of the area,” Sorrento’s customer Scott Nigro said. “I shopped here two, three times a week. They had the best mozzarella in the world, fresh Burrata, the meats were great. It’s so sad.”

Authorities say both businesses were damaged and will have to be torn down.

As for as how it was started, authorities do not believe the fire was suspicious.