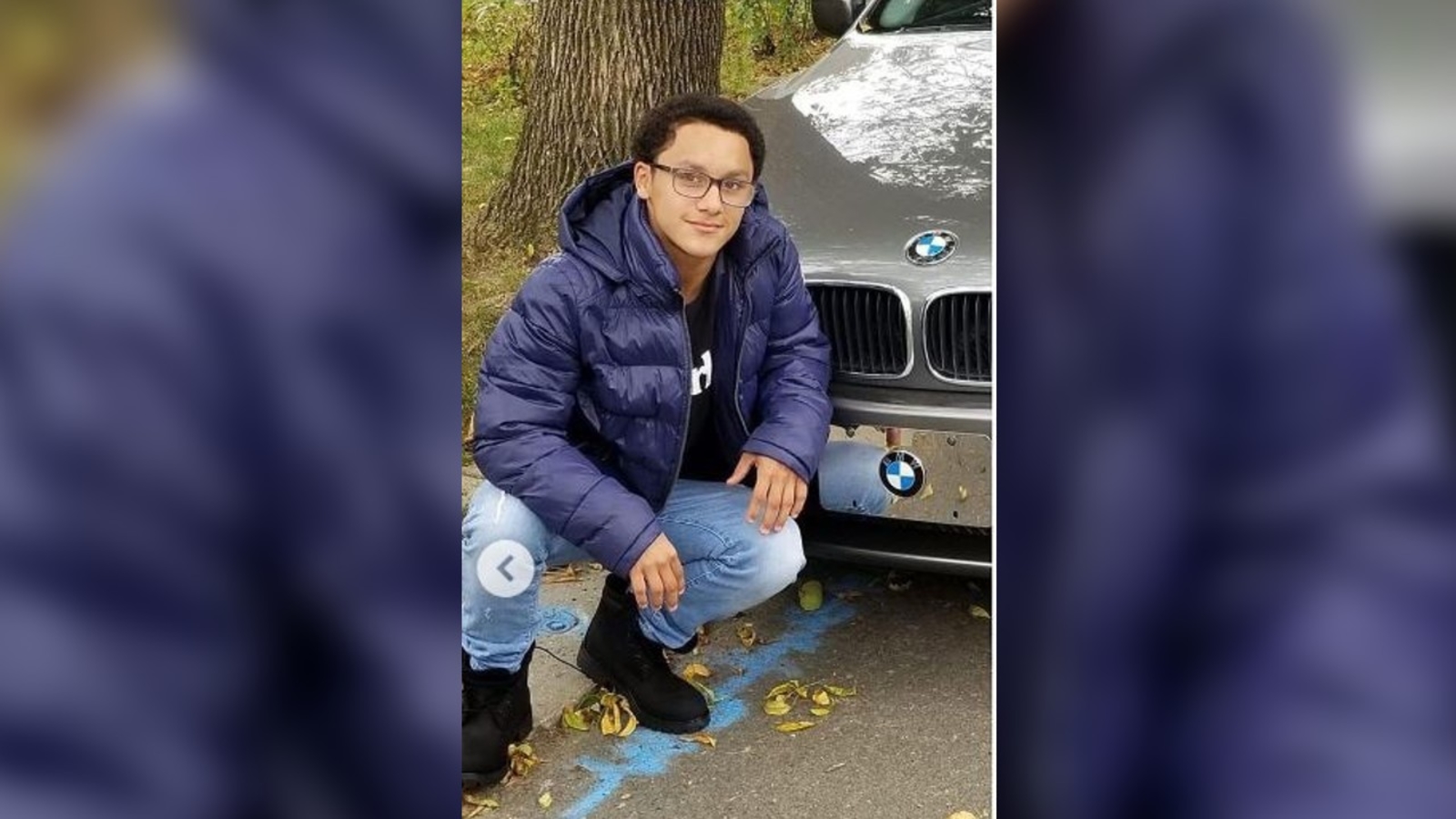 A New Jersey high school football player died Wednesday, weeks after he suffered a serious injury while playing in a game.

According to a post on social media by Linden Mayor Derek Armstead, Xavier McClain, a freshman at Linden High School, suffered a traumatic brain injury during a game on September 9 against Woodbridge High School.

He was a rising star known for his toughness on the field and his big heart off the field.

McClain was remembered Thursday as a fun-loving teenager who enjoyed playing football. In fact, he enjoyed all sports including baseball and basketball.

Armstead has known McClain since he was a young child and is close to his parents.

“I watched him and his brother grow up, we were good friends with the mother and father…they were very active with the sports in town — football, baseball, basketball — good athlete and very nice young man,” Armstead said.

McClain was part of the kick team when the contact happened. He apparently complained about a neck injury, and according to the mayor, the teen had to be intubated that same night.

Now the school community is in mourning.

“Everyone is sad, a lot of people were crying today,” friend Ryan Armstead said.

“The district extends its heartfelt condolences and will continue to offer prayers and support to the family during this difficult time. Counseling support, for students, staff and families has been set up at Linden High School for anyone in need.”