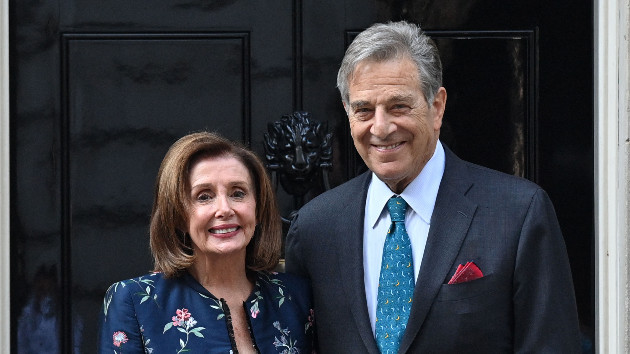 Paul Pelosi, husband of House Speaker Nancy Pelosi, was “violently assaulted” by someone who broke into his San Francisco home early Friday, according to her spokesperson.

Paul Pelosi, 82, is in the hospital and “is expected to make a full recovery,” Hammill said.

Sources confirm to our sister station KGO-TV that a hammer was involved.

Nancy Pelosi was in Washington, D.C., with her protective detail at the time, according to the Capitol Police.

The motive is under investigation, Hammill said.

The Capitol Police, FBI and San Francisco Police Department are all involved in the investigation. The San Francisco District Attorney’s Office said the case will be handled locally. Charges are forthcoming but have not yet been filed, the district attorney’s office said.

“The Speaker and her family are grateful to the first responders and medical professionals involved, and request privacy at this time,” Hammill added.