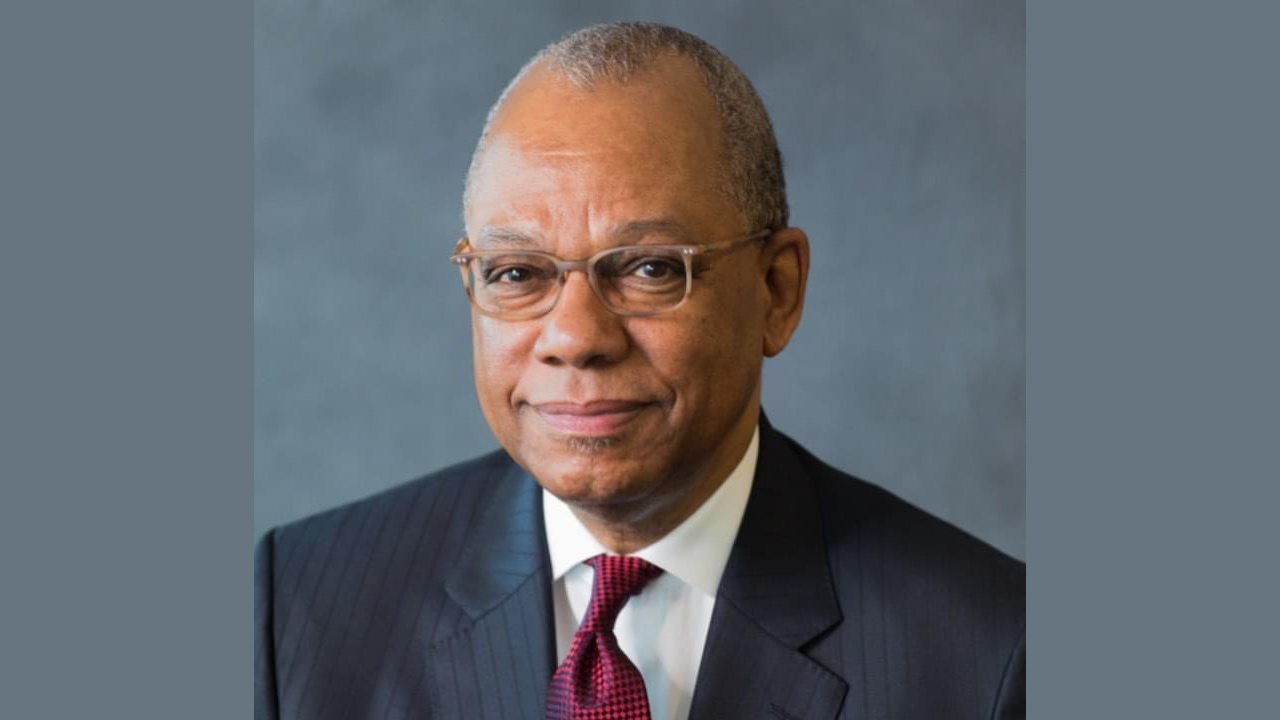 Butts joined Abyssinian as a youth minister in 1972, and led the Harlem church as pastor for decades, becoming a trusted council of politicians and the public alike as its senior pastor.

Butts was also President Emeritus of the State University of New York College at Old Westbury and served in the Fordham University Graduate School of Education as a Distinguished Visiting Professor in the Educational Leadership, Administration and Policy Division.

He worked with political leaders across the ideological spectrum.

Tyler Perry and Bill and Hillary Clinton were among the mourners at a memorial service for actor Cicely Tyson that Butts presided over at Abyssinian last year. Butts praised Tyson as an example of “an example of how we all might live.”

The Rev. Al Sharpton called Butts a major pillar in the Harlem community. “He was a dominant faith and academic leader for decades,” Sharpton said in a statement. “We knew each other for more than 40 years, and while we did not always agree we always came back together.”

Saddened to hear of the passing of Rev. Dr. Calvin Butts, a true treasure. He was an educator, and a Pastor of the highest level, he served both duties for decades. We found ourselves differing at times but we’d always come back together. pic.twitter.com/2Ba3olTXhO

The Butts Family and Abyssinian Baptist Church asked for prayers.

Anyone wishing to pay tribute to Dr. Butts can do so at the church’s website.

Back in 2015, Bill Ritter spoke with Rev. Butts on an episode of Up Close.