George Santos sworn in as House member, to represent NY amid scandal over his past 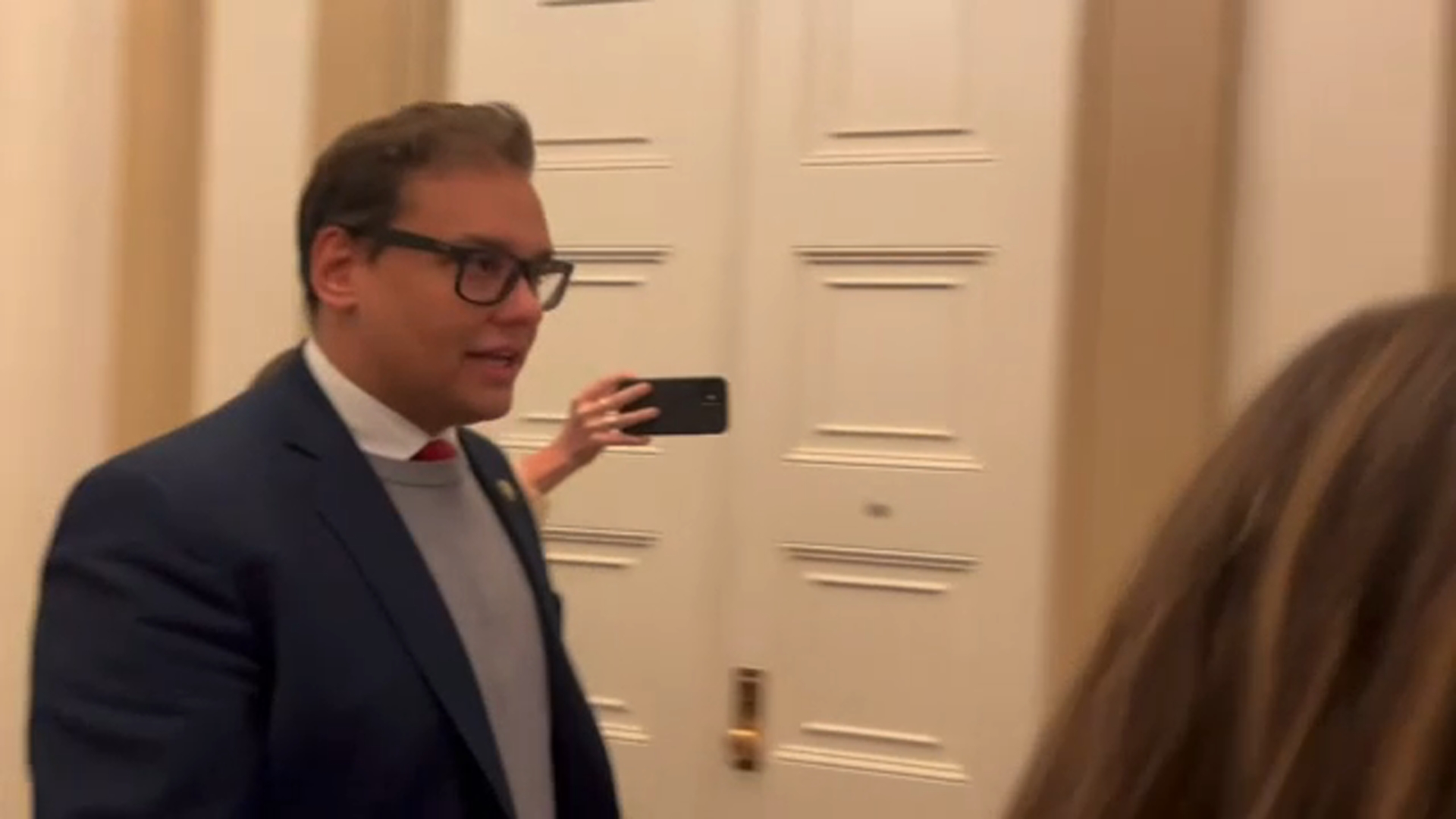 After the vote for speaker, the members of the House officially were sworn in. That includes New York Republican George Santos.

Santos has been in the spotlight recently, after he admitted to lying on his resume about much of his past.

There have been calls for him to step down, but he has said he intends to complete his term.

He will represent parts of Queens and Long Island.

Santos arrived in D.C. to be sworn in Tuesday, but his swearing-in was delayed after Republicans who control the House failed in multiple rounds of voting to elect a speaker.

Incoming members cannot be sworn in until a speaker is chosen.

During the multiple days of voting for the House speaker, Santos dodged reporters in Washington, refusing to answer questions about numerous lies regarding his education, employment and family history.

Santos is under criminal investigation in two countries, the U.S. and Brazil, and is facing growing calls for him to be barred from serving.

His statements have even called into question how his own mother died.

Federal and state investigators are looking into $700,000 Santos gave to his campaign, despite only claiming $55,000.

And Brazilian authorities have reopened a fraud case against him over a stolen checkbook.

Santos sat by himself on the Republican side of the House floor during Tuesday’s votes, largely keeping to himself and looking at his phone.

He joined most Republicans in backing Kevin McCarthy for speaker, even as McCarthy fell short of the majority for many days, as he tried to claim the gavel.

Eyewitness News reporter Chantee Lans spoke with Santos outside his office after the House adjourned.

He again refused to comment on any of this.