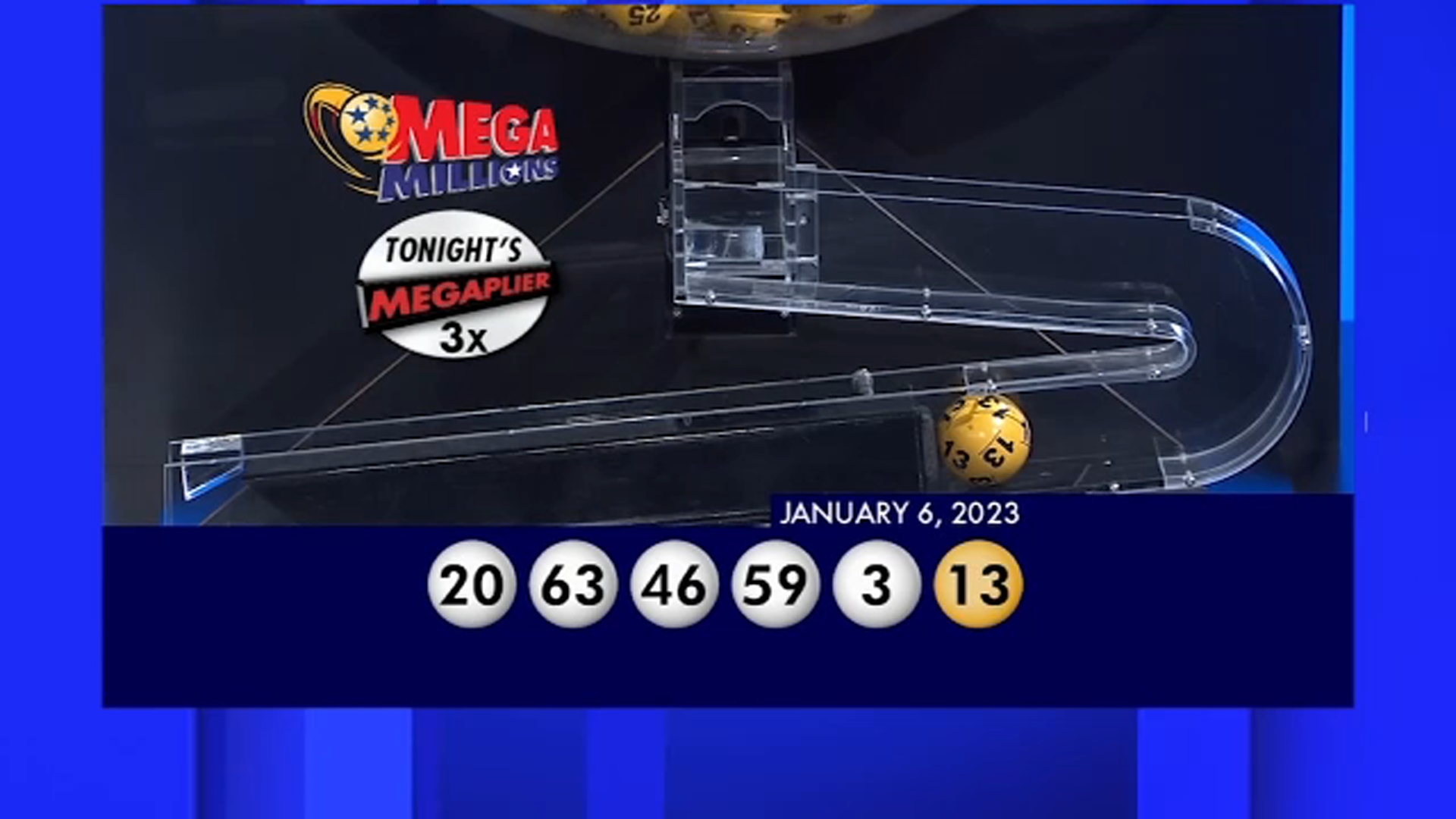 The Mega Millions jackpot has risen to an estimated $1.1 billion after no one won big in Friday night’s drawing.

Don’t throw your ticket out just yet though. There were some people in NY and NJ who one $1 million from the drawing.

The whopping $1.1 billion jackpot is the third largest lottery prize in U.S. history. That prize will be up for grabs in Tuesday night’s drawing.

No one has hit the big jackpot after more than 20 drawings.

Friday night’s jackpot of $940 million was the largest since a $2.04 billion Powerball prize was won Nov. 8 in California. A winner hasn’t been announced for that record-setting payout.

The credit for the recent big prizes is actually due to math — and more difficult odds.

The idea was that by making jackpots less common, ticket revenue could build up week after week, creating giant prizes that would attract attention and pull in more players who had grown blasé about $100 million or $200 million top prizes.

In August 2021, Powerball also added a third weekly drawing, which enabled the jackpot to roll over and grow even more quickly as people had more chances to play, and lose. Mega Millions has stuck with the two weekly drawings.

Thanks to those moves, nine of the top 10 largest lottery prizes have been won since 2017.

Mega Millions is played in 45 states as well as Washington, D.C., and the U.S. Virgin Islands.