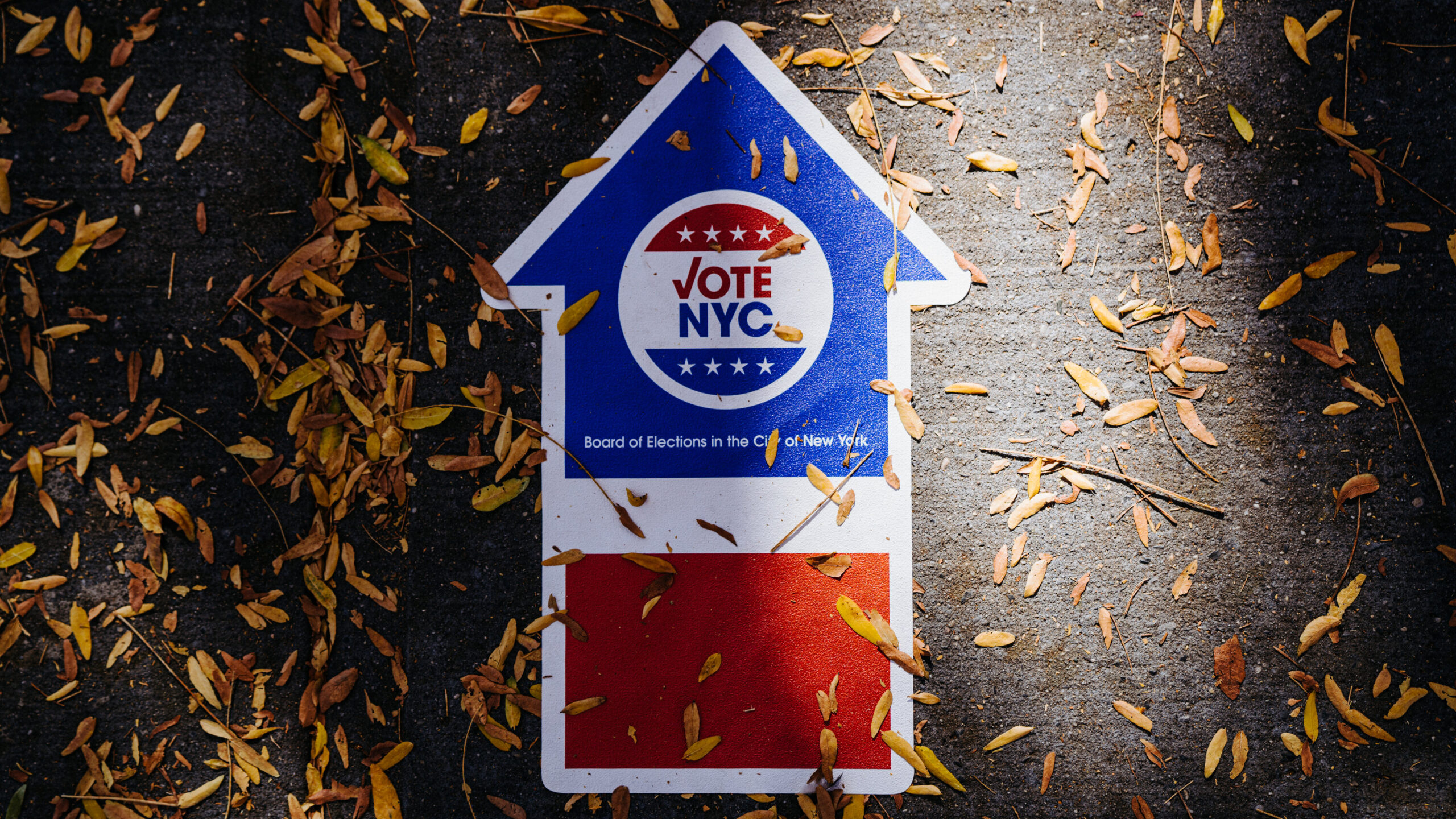 It’s decision day for New York voters as Democrat Kathy Hochul is looking to make history Tuesday by becoming the first woman to win an election for governor in the state while Rep. Lee Zeldin is hoping to become the first Republican to win the seat in 20 years.

Governor Hochul is leaving no stone unturned on Election Day crisscrossing the city to make sure every voter turns out.

She pressed the flesh with voters in Woodside, Queens and got a little help with some democratic star power from the Rep. Alexandria Ocasio Cortez.

The governor made seven public appearance before noon, including a pair of radio interviews, greeting voters at a few diners on the Upper East Side, and meeting with riders at the 86th street subway station and the 168th street station in Washington Heights.

Hochul does not need independents, she does not need to convert Republicans. She needs her core supporters to vote. Rank and file union members, senior citizens and true-blue Democrats in New York City.

The strategy for her is voter turnout. About half of the state’s voters live in the city, so she’s honing in here.

“We are feeling good, we know one message is strong: when Democrats vote, we win,” Hochul said.

As for her opponent, she is staying on message. He has slammed her for rising crime but she continued to hit back on Tuesday saying he didn’t show up to congress to vote to fund the police and reminded voters of his role in the January 6th insurrection.

Several hundred Zeldin supporters gathered in Medford on Long Island as the Republican candidate cast his ballot. He’s trying to get out Republican support in the suburbs and Democrats in New York City who are unhappy with the high cost of living and violent crime.

The issue of crime is one that Republicans have been running on across the country and nowhere is its saliency more on display than in the campaign of Zeldin, who has harnessed it to carve a potential path to victory. New Yorkers haven’t elected a Republican governor since Gov. George Pataki won a third term in 2002.

Though Hochul has been governor for a year, she is not as well known as her predecessor. Cuomo was known for his aggressive style and became a national media fixture for his pandemic briefings before his tenure was overshadowed by scandal.

Hochul, a former congresswoman, was serving as Cuomo’s low-profile lieutenant governor before taking over in August 2021 when he resigned amid sexual harassment allegations, which he denies. She has tried to cast herself as a fresh change from Cuomo, promising more collaboration and transparency while trying to steer the state through the pandemic aftereffects.

The Buffalo native’s formidable campaign fundraising brought in about $50 million, which she’s used to fund a smattering of campaign ads staking herself as a defender of abortion rights and portraying Zeldin, who hails from Long Island, as “extreme and dangerous” because of his ties to Trump and his vote against certifying the 2020 election results.

As Zeldin’s message appeared to be resonating in the final month, Democrats found themselves on the defensive.

Hochul began speaking more about public safety, including announcing an effort to deploy more officers to New York City subways and called in Democratic heavy hitters to rally with her in the final days, including Vice President Kamala Harris and former Secretary of State Hillary Clinton.

Zeldin is an Army Reserve lieutenant colonel who has represented eastern Long Island in Congress since 2015. He was a vocal defender of Trump during his two impeachments and as a member of the U.S. House voted against certifying Joe Biden’s 2020 election victory.

As he has run to lead New York, Zeldin has downplayed his ties to Trump, appearing with the former president at a closed-door campaign fundraiser but not at any public rallies, as candidates elsewhere have done.

He has focused almost exclusively on sending a message that violent crime is out of control – casting blame on policies passed by Democrats in Albany who control the Legislature, along with Hochul and Cuomo.

Rates of violent crime and killings have broadly increased around the U.S. since the coronavirus pandemic, in some places climbing from historic lows.

The issue became personal for Zeldin in the final month of the election, when two teenage boys were wounded in a drive-by-shooting in front of his Long Island home.

“It doesn’t hit any closer to home than this,” Zeldin said. “This could be anyone across this entire state.”

He has called for toughening the state’s bail laws and declaring a crime “emergency” that would allow him to suspend laws that curb solitary confinement in jails and that stopped automatically treating 16 and 17-year-olds as adults in the criminal justice system.

Hochul meanwhile, has poured blame on Republicans and conservatives on the U.S. Supreme Court for opposing gun control measures. She led an effort to tighten licensing rules for semiautomatic rifles after a racist mass shooting killed 10 Black people at a supermarket in her hometown of Buffalo last spring.