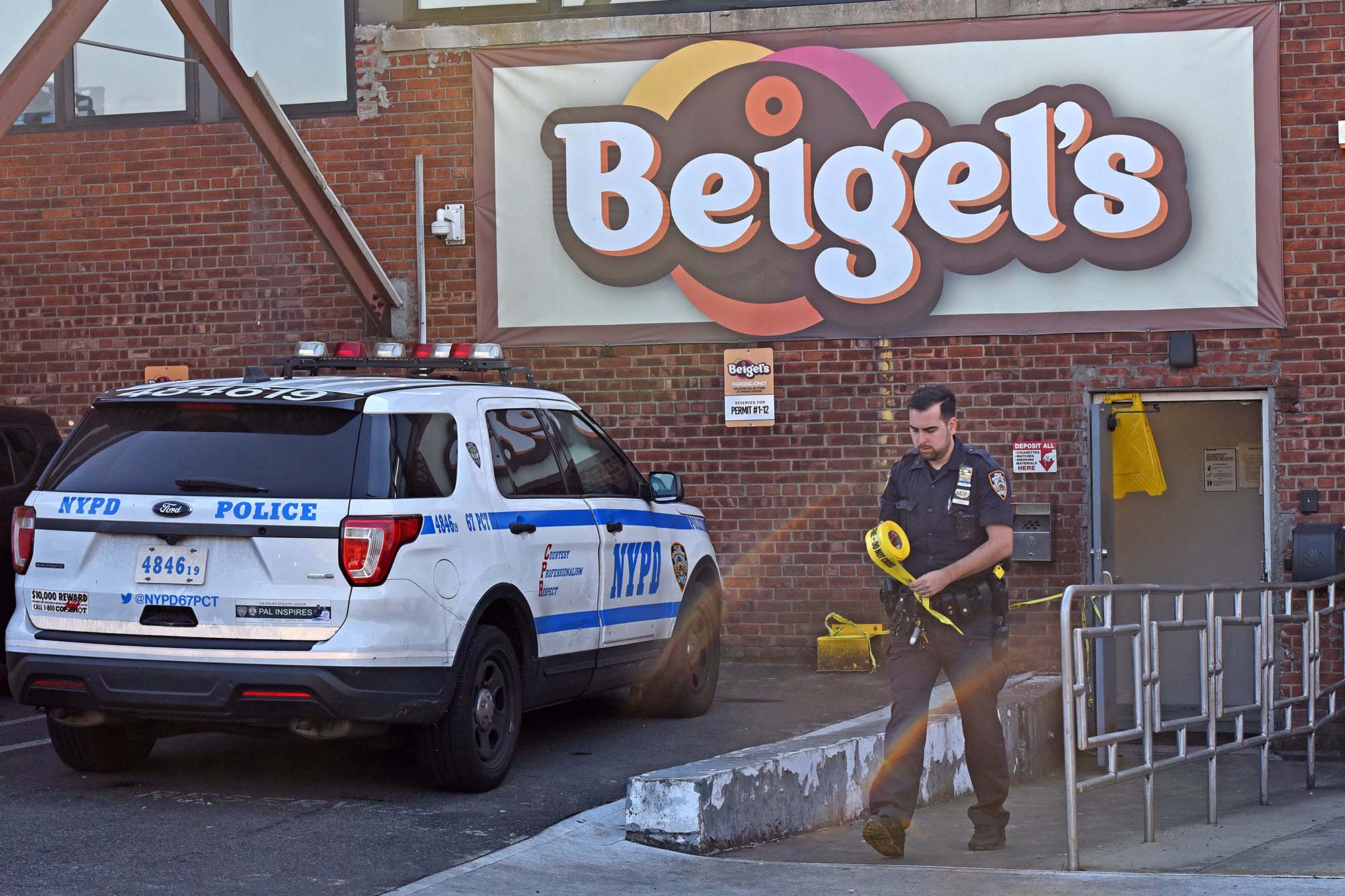 A worker’s body was found in a walk-in freezer at a bakery manufacturing facility in Brooklyn Thursday morning.

Investigators say he was discovered dead by co-workers at around 8:45 a.m.

According to a preliminary police investigation, the 33-year-old man appears to have been accidentally locked in the walk-in freezer overnight.

They believe he walked into the freezer around 3 a.m.

The bakery is well-known for its black and white cookies, described on the company’s website as “New York’s signature cookie, with Beigel’s churning out over a hundred million of them to date.”

Police say the investigation is ongoing.