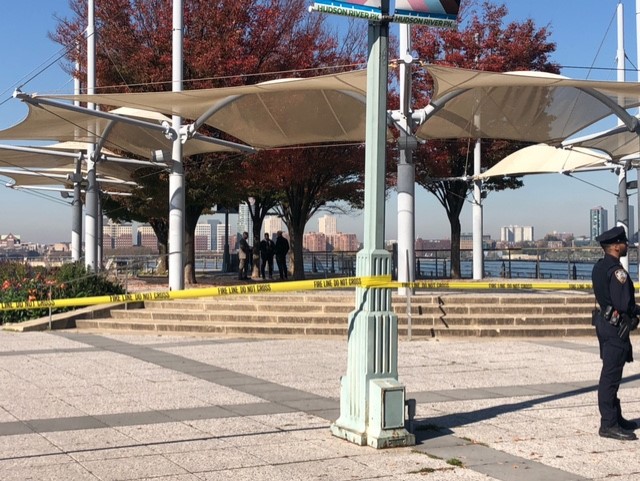 A woman was attacked and raped as she jogged in Manhattan’s Hudson River Park Thursday morning, police said.

According to police, the 43-year-old victim was running in the park near Pier 45 around 5:30 a.m. when a man grabbed her from behind, choked her, and knocked her to the ground.

Once on the ground, he removed her clothes and raped her, investigators say.

Police said the suspect stole her wallet and headphones before fleeing the scene.

The victim then flagged down another jogger who called 911 and she was taken to Lenox Hospital for treatment.