Worker killed after falling from overpass, getting hit by vehicle on Van Wyck Expressway in Queens 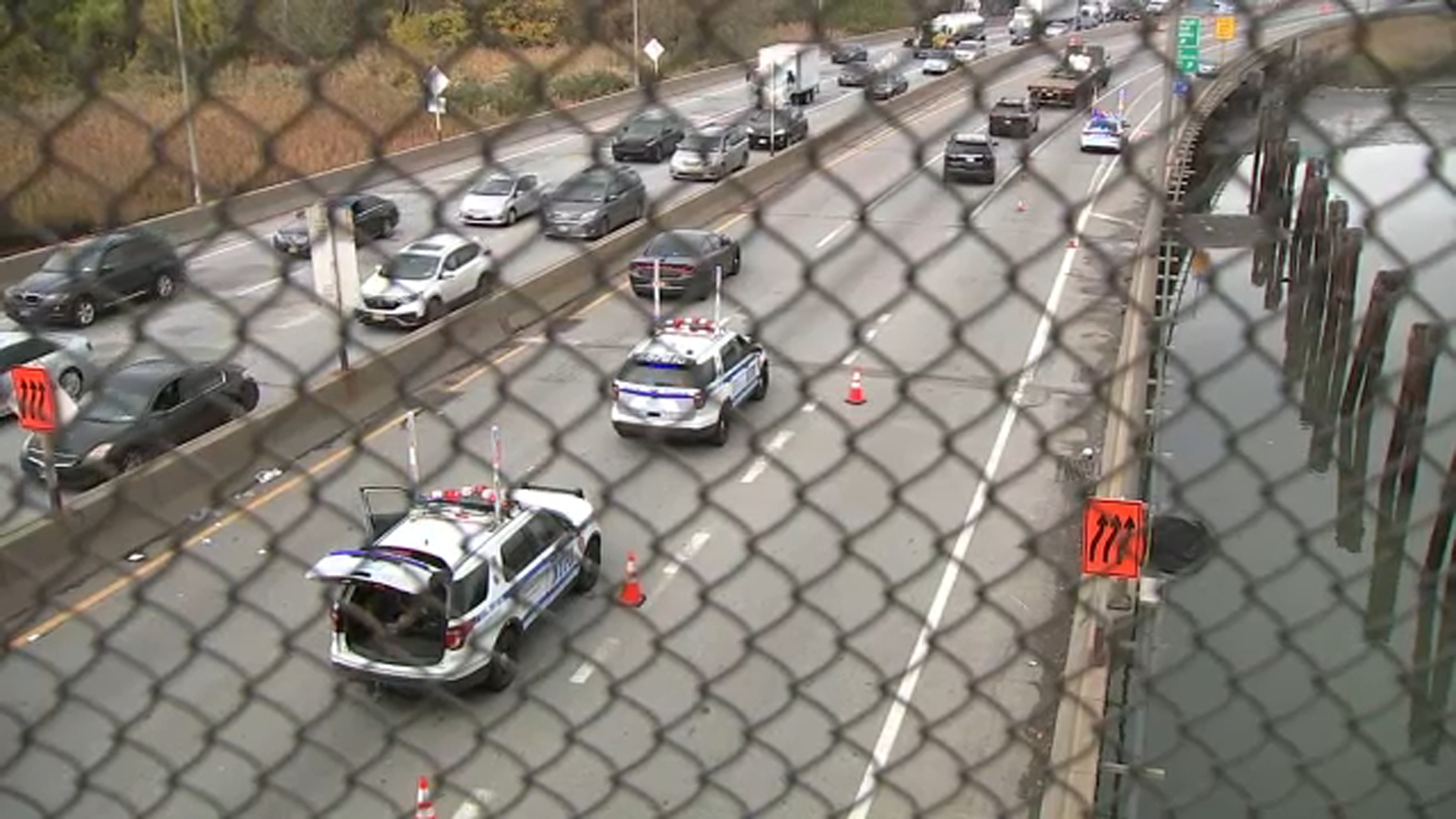 A construction worker who was working on a bridge has died after falling from the structure and being hit by a car in Queens.

The incident was reported on the northbound lanes of the Van Wyck Expressway just after 10:15 a.m.

The 34-year-old construction worker was on the Roosevelt Avenue Bridge when he fell onto the expressway below.

He was then struck by a vehicle and rushed to the hospital in critical condition where he later died.

The driver remained on the scene after the incident. It was not yet clear if the driver was also hurt.

No charges have been filed.

Two of the northbound lanes of the expressway were closed for the investigation.

Few other details were released.