Woman was walking dog when 2 men attacked her, stole bulldog in New Jersey 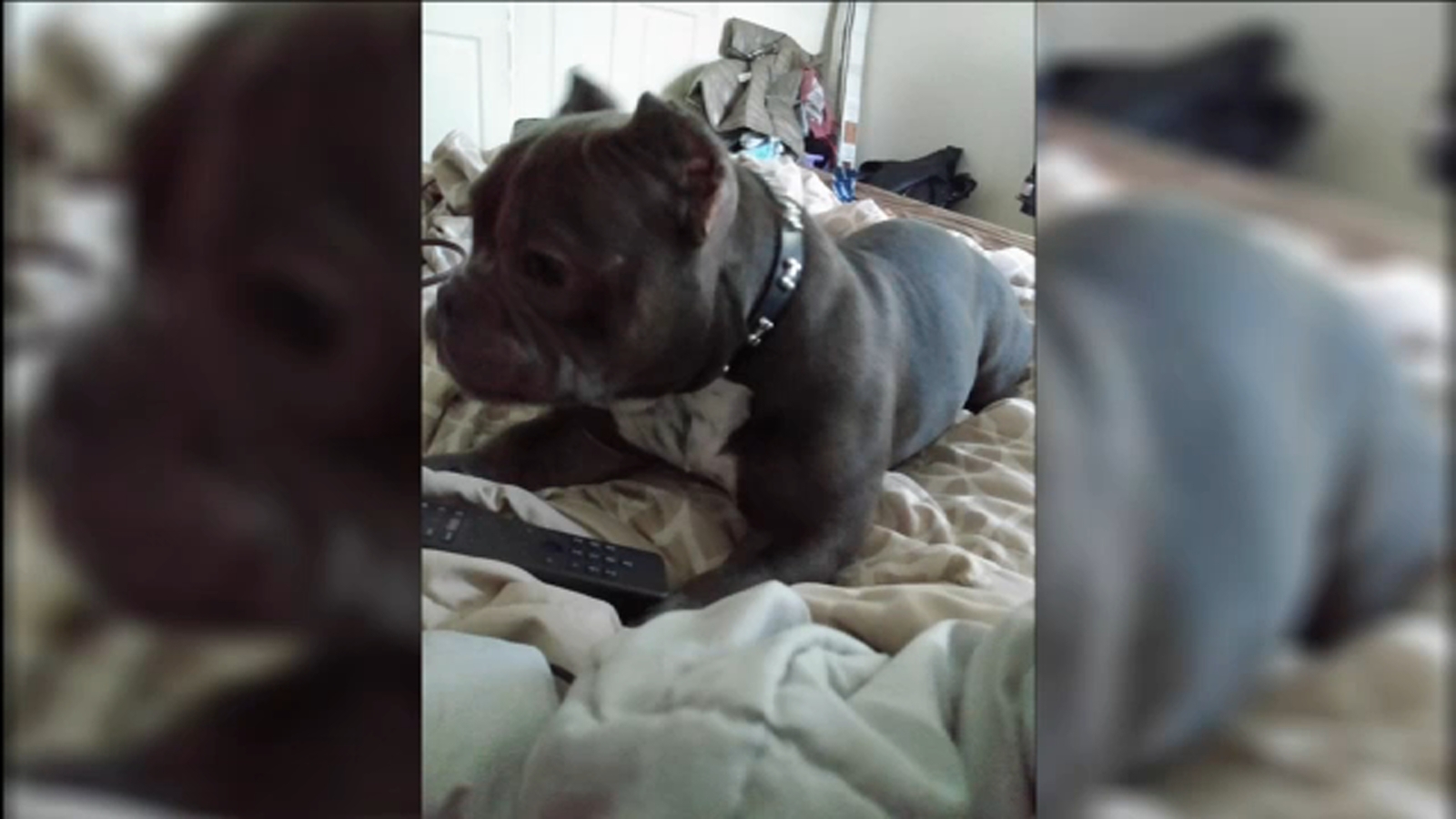 A woman was attacked by two men who stole her dog while she was out on a walk in New Jersey Wednesday, the victim told police.

The 37-year-old victim reported to officers that she was walking near the intersection of Boyden Avenue and Jacoby Street in Maplewood around 8 p.m. when a black car pulled alongside her.

She said that’s when two men got out and punched her several times causing her to fall to the ground.

The two suspects then grabbed her Miniature English Bulldog, got back in the car, and drove away.

The woman suffered cuts and bruises to her face but refused medical attention.

Investigators are searching for the suspects.