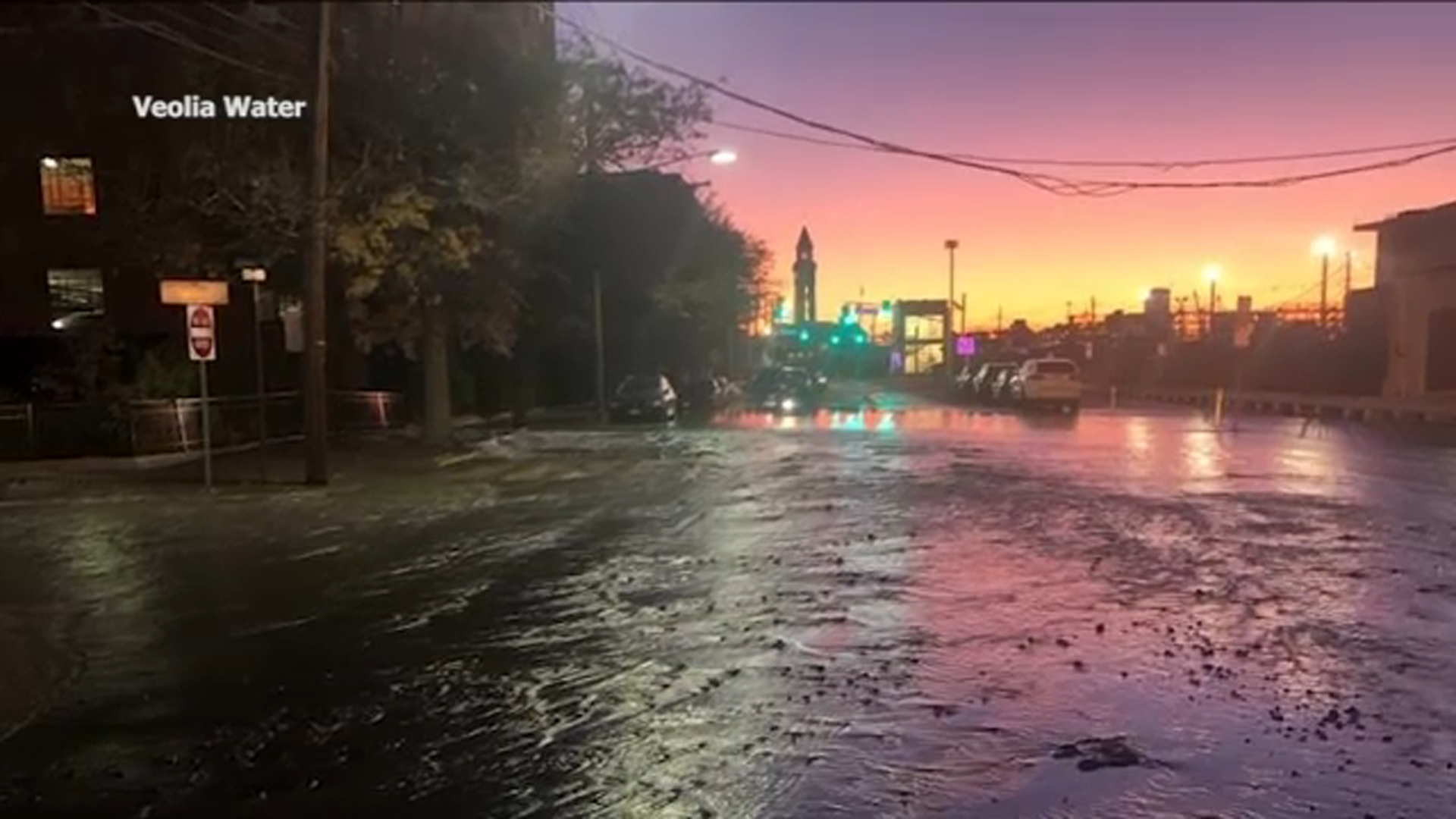 Crews responded to the scene of the broken 16-inch water main at around 6 a.m.

The break caused reduced water pressure throughout Hoboken, but no boil water advisory was deemed necessary.

Mayor Ravinder Bhalla said water pressure would be restored to the city as soon as the broken main on Observer is isolated.

“I know the situation is making it difficult for many on this Thanksgiving but I thank residents for their patience,” Bhalla said in a statement on Twitter shortly after the break was reported.

The mayor tweeted an update around 9:30 a.m. saying the main had been isolated and water pressure was returning to normal around the city.

Three blocks of Observer Highway, the main road into the city from the south, were flooded, and flooding was reported in buildings on the Garden Street side of the highway.

Update: the broken water main has been isolated and water pressure is returning. Thank you to all of the crews from @VeoliaWaterNJ, @HobokenPD and OEM who responded on scene as quickly as possible on a holiday, and to all Hoboken residents for your patience. https://t.co/TheFqD6qtL

Observer Highway is now closed from Bloomfield St. to Willow Ave. for the repair, effectively shutting down access to Hoboken from the south.

Residents and visitors were advised to enter and exit Hoboken along the north end of the city if possible.