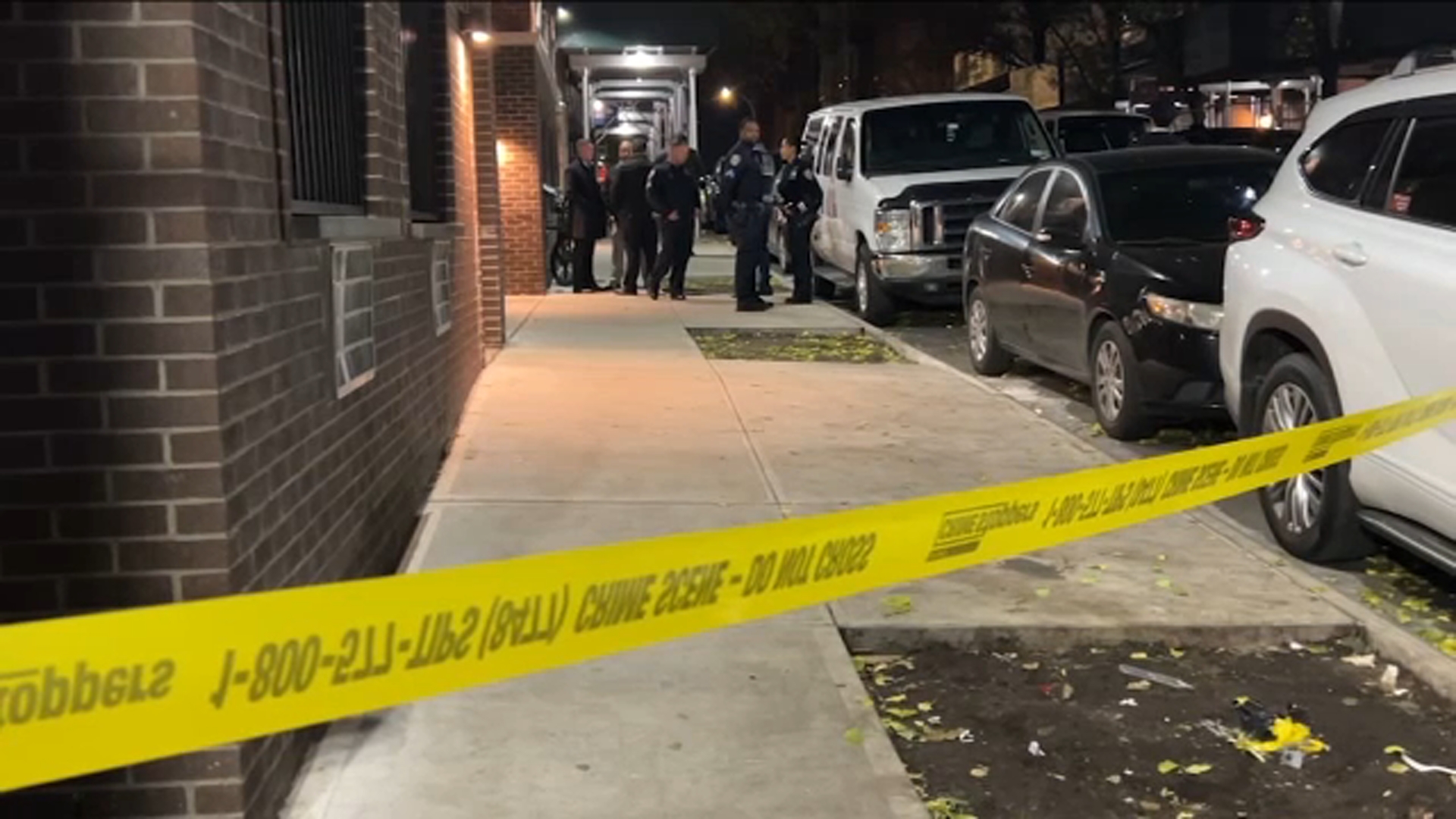 Police continue to investigate the fatal stabbing of two young boys in a Bronx family shelter.

The incident happened on Echo Place in Mount Hope Saturday evening. The boys were found with multiple stab wounds to the neck and torso.

When police responded to an initial call at 7:30 p.m., they found the mother inside the apartment on the third floor acting erratic. Sources say the mother then tried to burn the apartment down with the stove and then turned the water on.

Police then took the mother into custody. She was taken to the hospital for evaluation.

Neighbors who live down the hall say the walls in the building are thin. They say they head the parents of the two young boys arguing and screaming earlier in the night. They also heard the boys father hysterically crying for help.

Less than an hour after the boys’ mother was taken to the hospital, a second 911 call was received reporting two unresponsive children at the same location. Officers returned to the apartment where they found the three-year-old and 11-month old with stab wounds.

Officers and another family member attempted to resuscitate the boys, but they were unsuccessful. The boys were rushed to Columbia Presbyterian in extremely critical condition where they later died.

“It’s something that they are going to have to live with and think about probably for the rest of their lives. We have very experienced police officers. I think they are the best. They are able to handle and cope with any situation,” NYPD Deputy Chief Louis De Ceglie said.