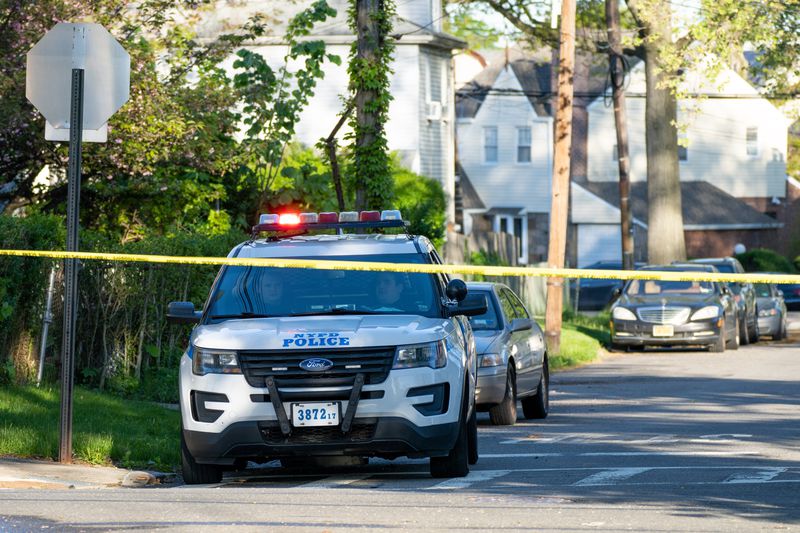 A gunman opened fire at a tow truck driver booting a car in Queens early Thursday, grazing the victim in the head, officials said.

The 42-year-old tow truck operator had just booted a 2007 Acura parked near Tioga Drive and Mexico St. in St. Albans and was sitting in his truck with a city marshal when shots rang out about 12:50 a.m., cops said.

A bullet grazed the tow truck driver in the head but the marshal was not harmed.

The gunman ran off and has not been caught.

Cops are investigating if the shooting is linked to the car that had just been booted.