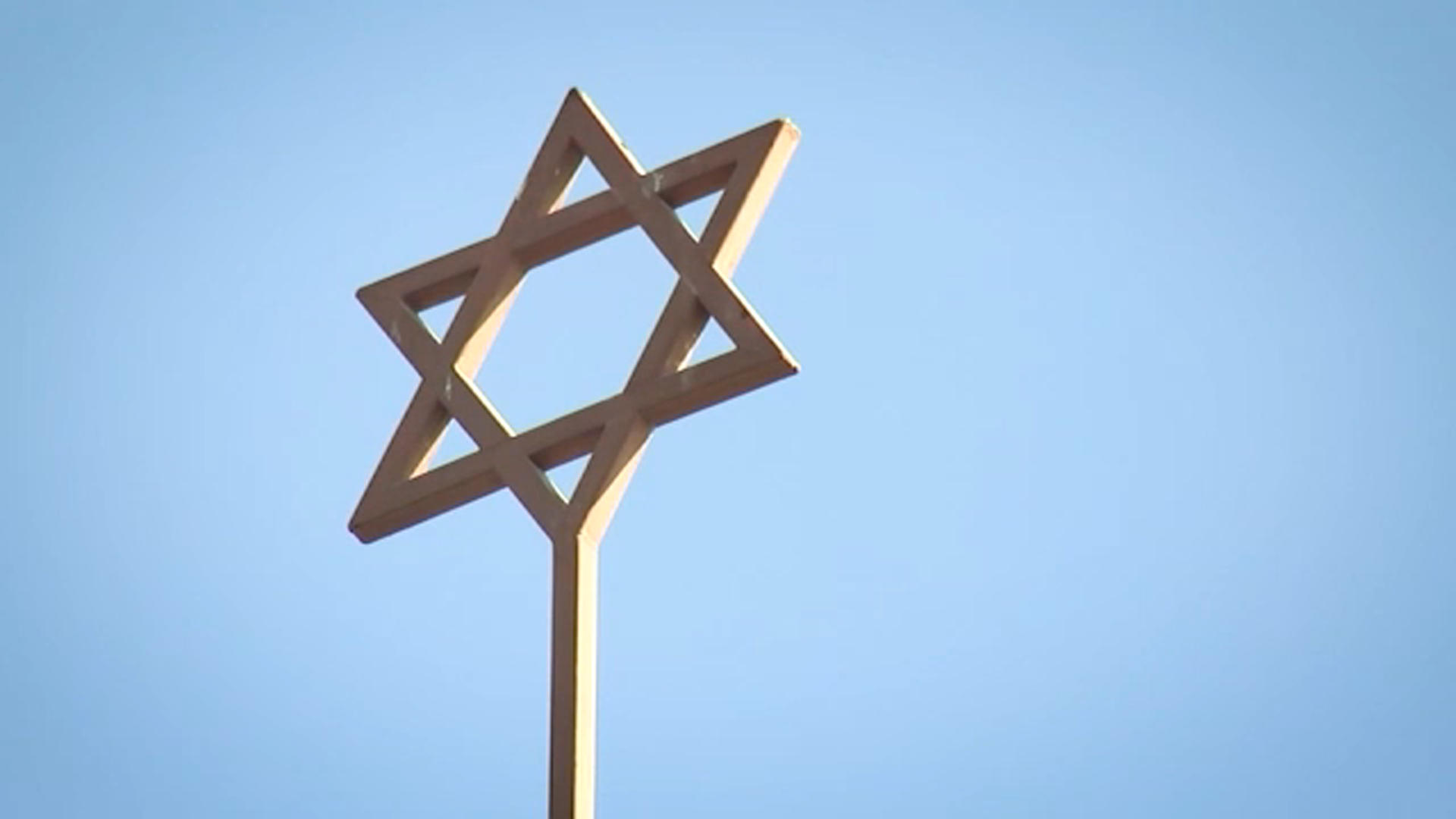 The NYPD and FBI have two people in custody after uncovering a threat to the Jewish community.

An urgent manhunt for Christopher Brown came to an end on Saturday morning after an attentive MTA officer spotted him at Penn Station.

“This particular individual was very distinctive looking and that’s what helped – great eyeball by the MTA police,” said Robert Boyce.

Brown is from Aquebogue in Suffolk County, and his family, who is cooperating with police says they believe Brown was traveling to New York City to buy a gun.

It was a concern, as Brown has been on the radar for spewing Anti-Semitic hate on social media. One of them last week on Twitter, where he wrote ‘going to ask a priest if I should become a husband, or shoot up a synagogue and die.’ One of his last messages indicated ‘big moves being made on Friday.’

Authority say another man, Matthew Mahrer, who was accompanying Brown on Saturday morning was also arrested. A ghost gun was found during a search of Mahrer’s New York City apartment.

The Jewish community is already on edge after two weeks ago, a New Jersey teen was arrested for making an online threat that sent police scrambling to add extra patrols at local synagogues and yeshivas.

While some say they are delighted to hear of the latest arrest, they are still staying vigilant and strong.

Federal prosecutors are deciding whether additional charges are warranted.