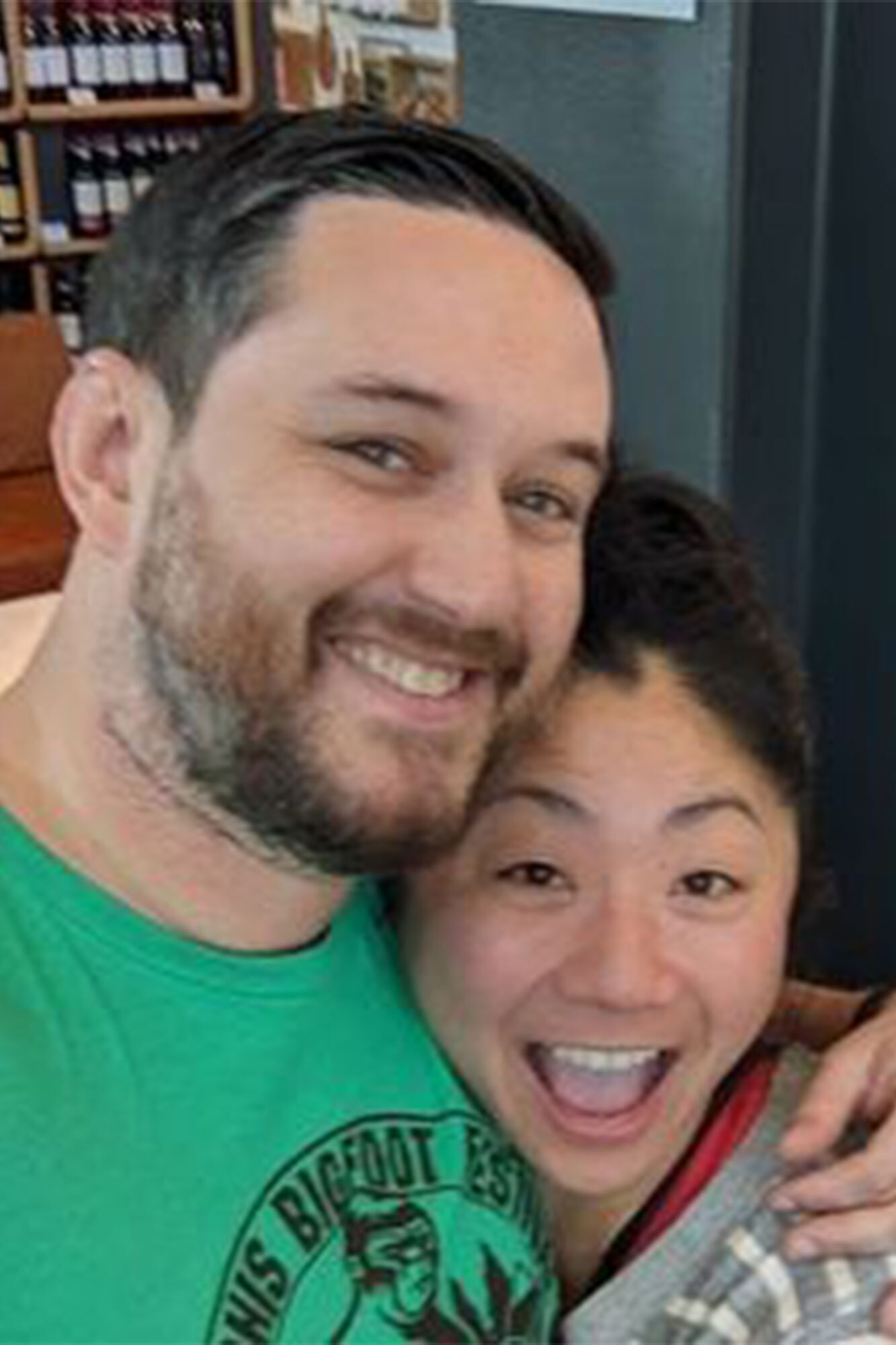 An American man was recently arrested and charged with murdering his wife while they were on their honeymoon at a luxury resort in Fiji, reporters have learned.

The Fiji Police Force confirmed that on the afternoon of July 9, a woman identified as 36-year-old U.S. citizen Christe Chen was found motionless on the floor of her room by staff at Turtle Island, a 500-acre private island resort located in Fiji’s Yasawa archipelago. The resort’s management alerted authorities, who responded and pronounced Chen dead at the scene. She had been beaten to death, police told reporters.

Dawson appeared in Lautoka Magistrates’ Court on July 13 and was charged with one count of murder. Due to the seriousness of the incident, Dawson’s case was referred to the Lautoka High Court, where he is scheduled to appear on July 27. He remains in custody at the Fiji Corrections Service’s facility in Lautoka, Fiji’s second-largest city, about 16 miles north of Nadi.

Dawson’s attorney, Iqbal Khan, told reporters he intends to file a bail application on behalf of his client on July 25 but that he believes it will be difficult to secure bail, because Dawson is a foreigner with no local family or connections that can provide assurances.

Fiji Police Force prosecutor Arvind Kumar told reporters that authorities are still preparing the disclosure of all the details and findings related to the case, which will be sent to the Lautoka High Court before Dawson’s scheduled appearance there next week.

Turtle Island, which hosts a maximum of 14 couples at a time in private villas, confirmed that “an incident took place between a married couple at the resort on July 9th, resulting in a tragic outcome and charges being laid.”

“We cooperated with the authorities during the investigation and the police left the island over a week ago,” the resort said in a statement. “It is our understanding that charges have been filed in the case. Our highest priority is the safety and concern for our guests and team, both who we value as family, and we are extremely saddened by the event. We continue to send our condolences to Ms. Chen’s family, friends, and colleagues. Given the need to respect the privacy of our guests and the ongoing legal investigation, please direct all further inquiries to the authorities.”

Meanwhile, a spokesperson for the U.S. Department of State confirmed “the death of a U.S. citizen in Fiji.”

“Out of respect for the privacy of the family, we have no further comment at this time,” the spokesperson told ABC News in a statement.

Brad Garrett, a former FBI special agent, explained that when Americans travel abroad and are alleged to have committed a crime in a foreign country, “the local authorities will use their process.”

“Mr. Dawson is going to be in Fiji for a long time before this case is resolved, one way or the other,” Garrett said.