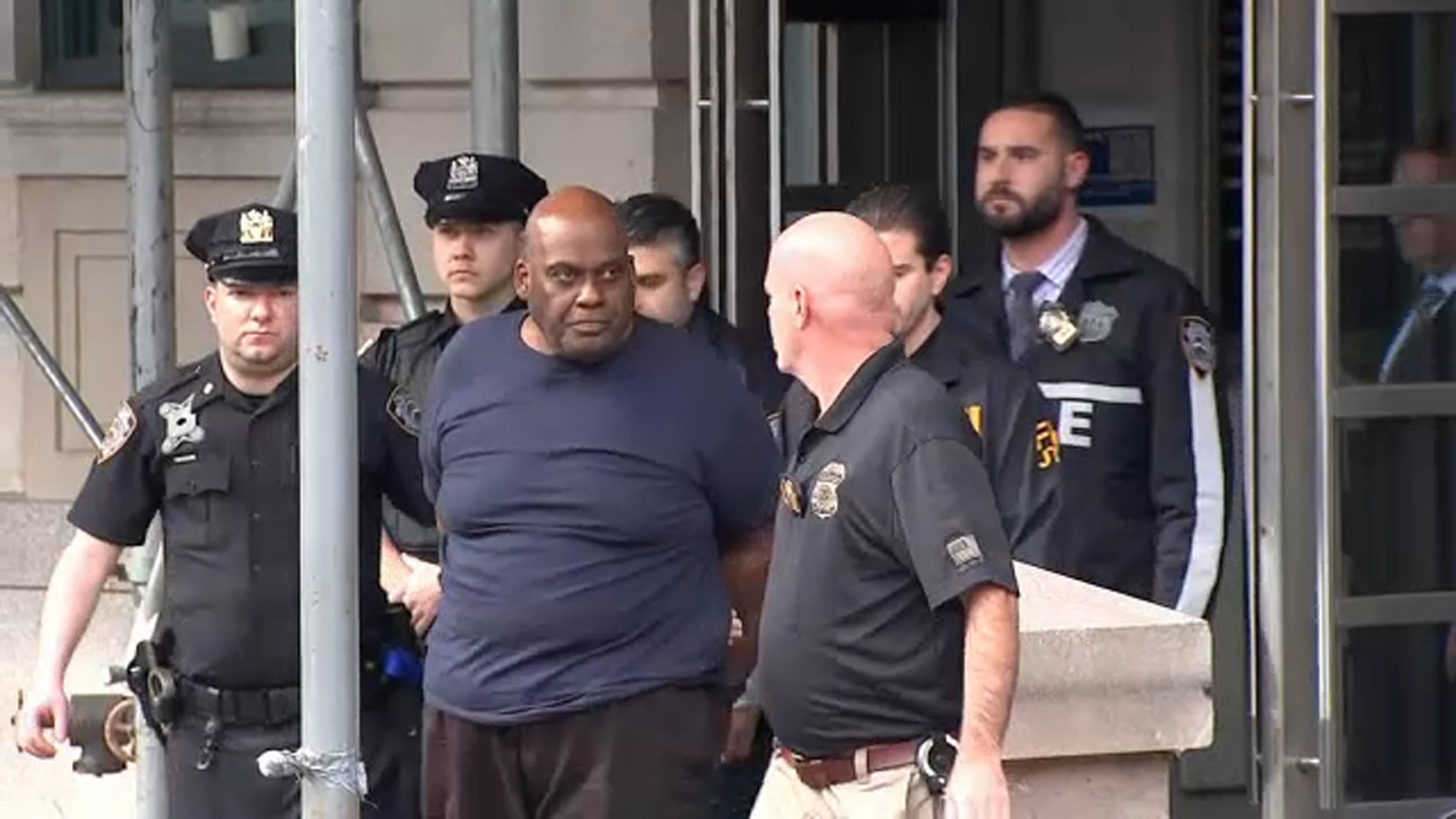 This filing was part of a number of motions, including an attempt to have the federal terror charges tossed.

James is accused of setting off a smoke bomb and firing a gun several times in April, on a rush-hour subway train in Brooklyn.