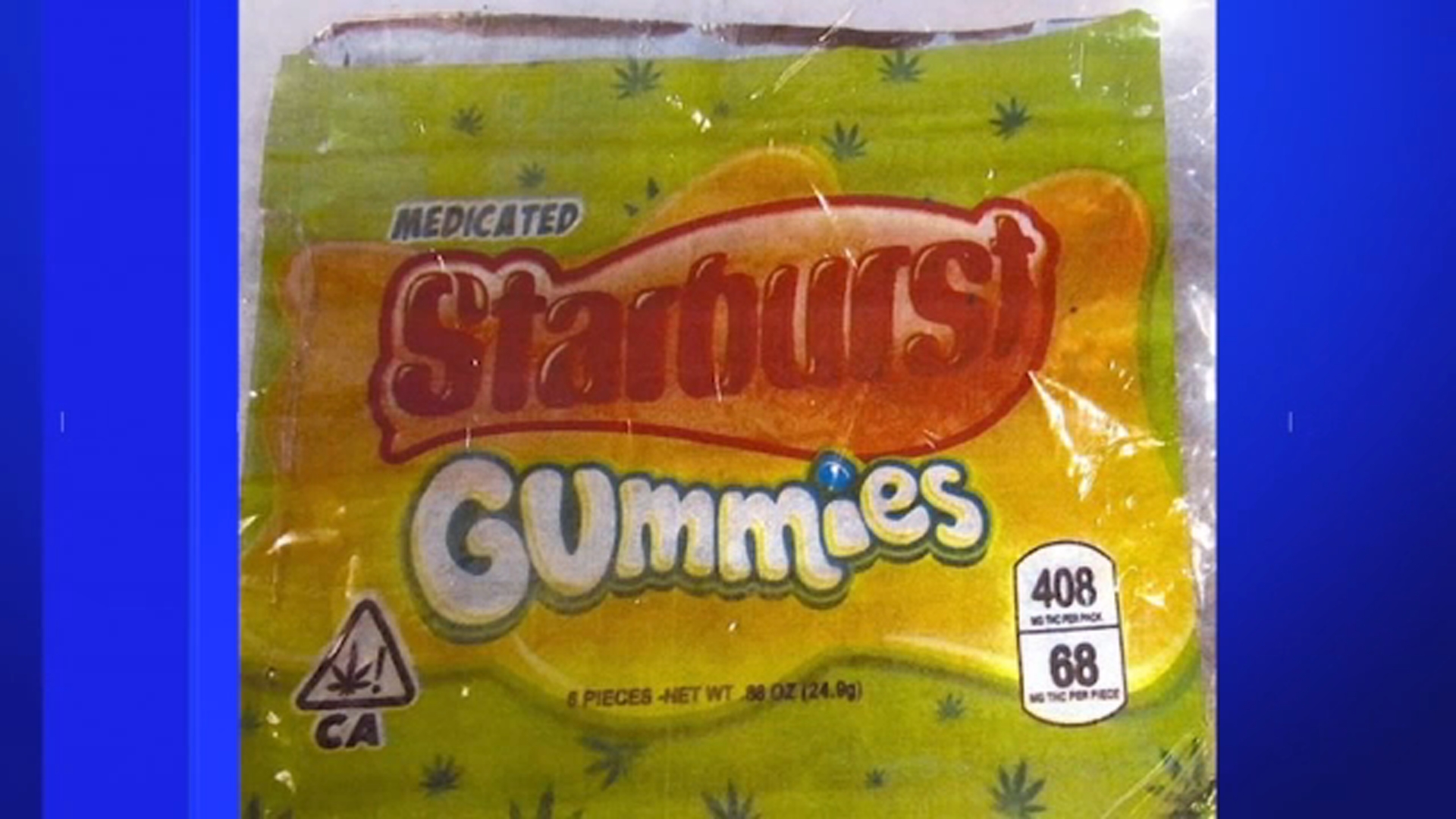 Their latest warning comes after a 5-year-old from Shirley was treated at a hospital for allegedly eating cannabis-infused gummies.

Police say the child received the candy while trick-or-treating.

The gummies were in packaging with similar branding to Starburst candy, and the candy was clearly labeled as medicated and containing cannabis.

Officials say the re-sealable package had been previously opened, but the packaging did not appear to be tampered with.