There’s 1 winning Powerball ticket for the $2B jackpot! 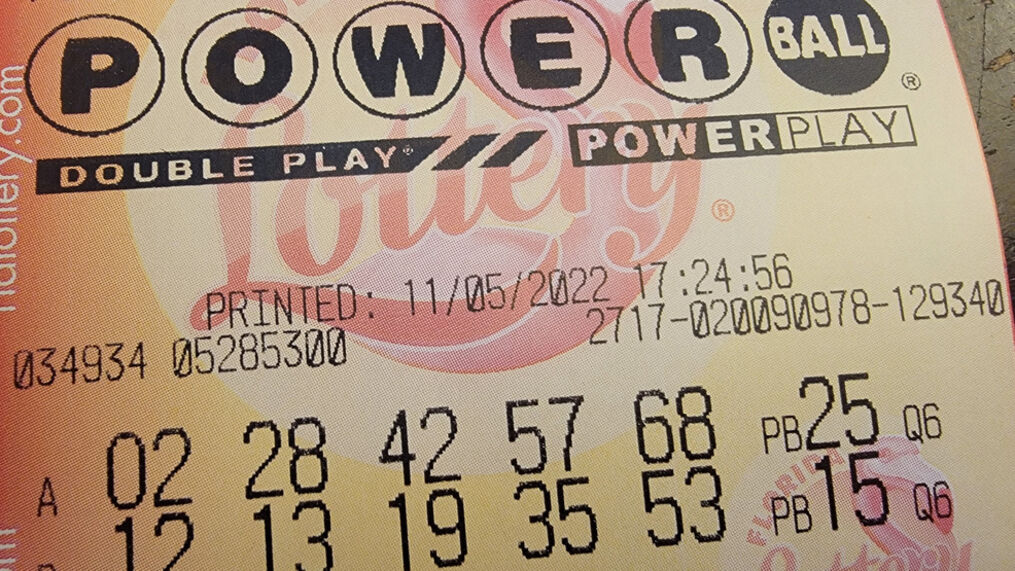 There’s one winning ticket for the $2B Powerball jackpot!

Due to a technical issue, the Powerball drawing was delayed Monday night and performed at 8:57 a.m. EST on Tuesday at the Florida Lottery draw studio in Tallahassee.

The win comes on the 41st draw of the jackpot run. Final ticket sales pushed the jackpot beyond its earlier estimate to $2.04 billion at the time of the drawing, making it the world’s largest lottery prize ever won.

The winner will have the choice between an annuitized prize of $2.04 billion or a lump sum payment of $997.6 million. Both prize options are before taxes. If the winner selects the annuity option, they will receive one immediate payment followed by 29 annual payments that increase by 5% each year.

As for the cause of the delay, Minnesota lottery officials took the blame.

“The delay was necessary to confirm the Powerball drawing could be conducted securely and accurately. At no time was the integrity of the process compromised,” according to a statement released by the Minnesota Lottery.

Those tickets were sold at the following locations:

Powerball says 22 of those tickets were sold nationwide. New York and Connecticut did not have any million dollar winners.

Powerball is played in 45 states, as well as Washington, D.C., Puerto Rico, and the U.S. Virgin Islands.