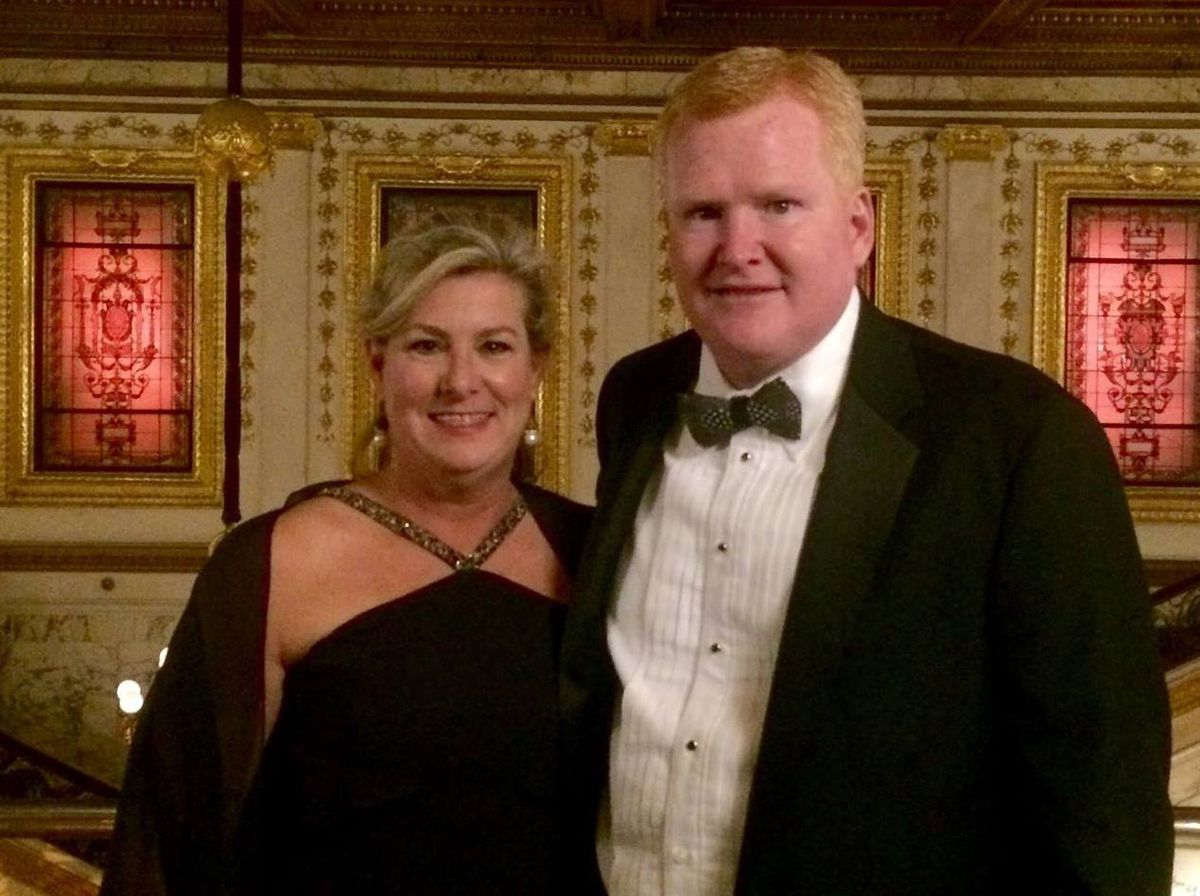 Alex Murdaugh, the South Carolina lawyer who was shot Sunday, three months after his wife and son were killed, said Monday that he would be resigning from his law firm and “entering rehab.”

“The murders of my wife and son have caused an incredibly difficult time in my life,” Murdaugh, 53, said in a statement to News 2 Monday.

No other details were provided.

Murdaugh’s announcement comes two days after he was shot in the head while pulled over on the side of the road to change a tire.

As of Sunday, he was “conscious and talking,” his lawyer, Jim Griffin, told ABC 4.

Murdaugh was airlifted to Memorial Health University Medical Center in Savannah for treatment.

“The Murdaugh family has suffered through more than any one family can ever imagine,” his family said in a statement Saturday night. “We expect Alex to recover and ask for your privacy while he recovers.”

No arrests have been announced and the South Carolina Law Enforcement Division did not immediately return a request for comment Monday.

Three months earlier, Murdaugh came home to find his wife, Maggie, 52, and 22-year-old son, Paul, shot to death near the dog kennels on their property.