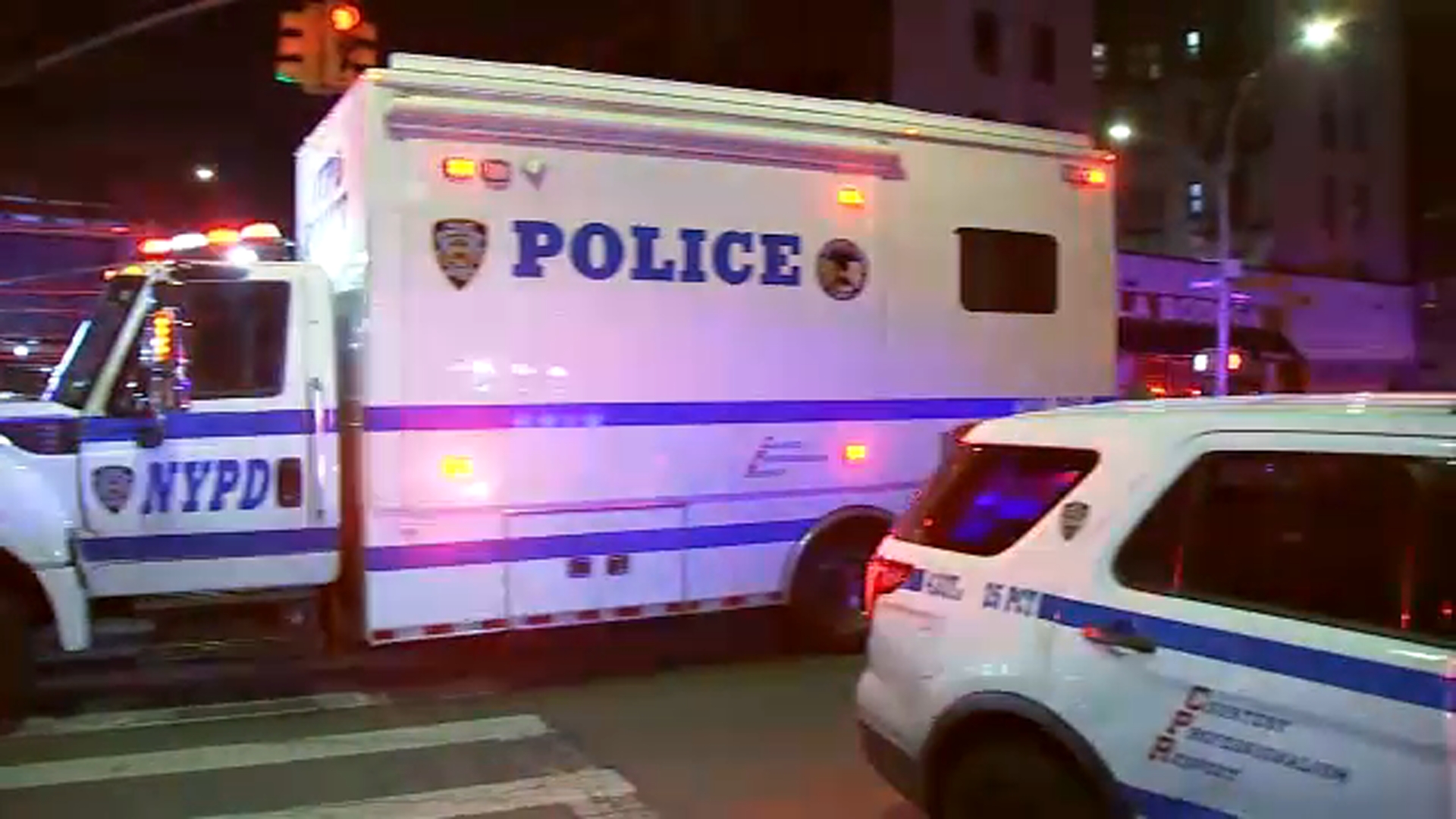 One person is dead and another is in police custody after a narcotics operation in Manhattan ended in a shootout with law enforcement.

Officials say the incident happened around 8:40 p.m. in the Inwood section.

An undercover joint narcotics operation between federal partners and the NYPD turned fatal when law enforcement tried to arrest a suspect.

Sources say two suspects fired at police as they were moving the investigation into the first floor of an apartment building.

Gunshots were exchanged between both law enforcement and the two suspects.

One suspect was killed as the second suspect tried to barricade himself inside the apartment.

No members of law enforcement were injured during this incident and the second suspect was eventually taken into custody.

Two guns, one belonging to each of the suspects, was recovered at the scene. Charges against the suspect in police custody are pending.