Nephew of murder victims in Queens now in custody 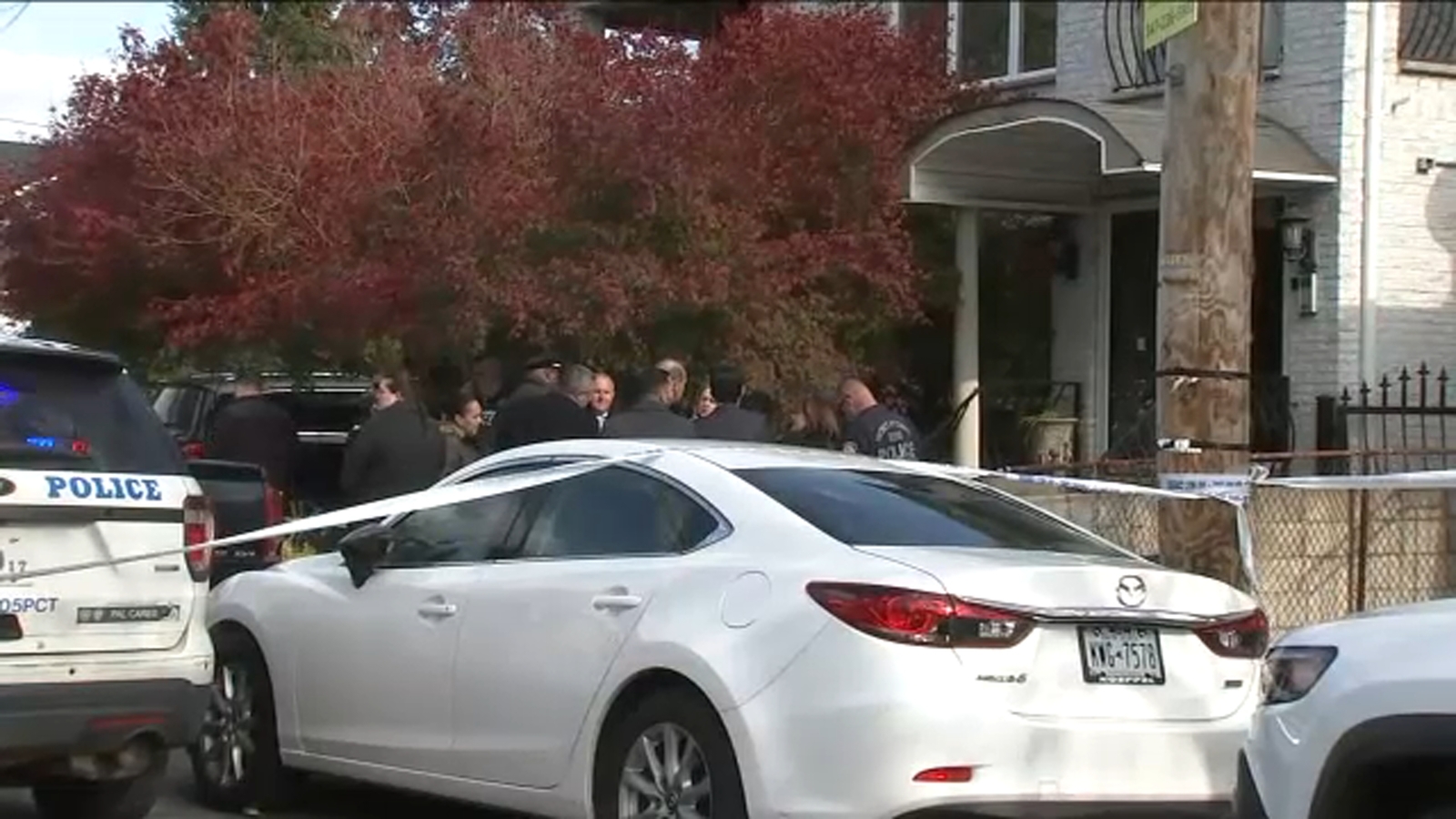 Three women were found dead in Queens and the nephew of some of the victims is now in police custody.

Police say all two women were stabbed in the neck while one had severe head trauma.

All three were pronounced dead at the scene and authorities are calling the incident a family tragedy.

Their 22-year-old nephew was found in Virginia and brought into custody by law enforcement there.

Official say the suspect allegedly was reported missing by the NYPD earlier this year.

He is awaiting extradition to face charges on the three deaths.

Neighbors were especially devastated to hear about the youngest victim, who used a wheelchair and had a home health aide. That’s who discovered the bodies at around 10:30 a.m.

The aide’s brother Ian Taylor told reporters that the women were like family to them.

“My sister worked with that little girl for almost 10 years,” Taylor said. “Take care of that little girl. She couldn’t speak, she couldn’t walk, nothing. And they are such nice persons. I can’t really believe this happened to them.”

Police said it was a domestic isolated incident and there is no harm to the public.

They are now trying to piece together what happened and find the person responsible. They are looking for a 21-year-old grandson, who didn’t appear to live at the house, but police believe he was there around 5 a.m.

An older man who lives in the basement was not injured.

Mayor Eric Adams went to the scene of the crime and was briefed on what happened.

The Medical Examiner will determine the victims’ exact cause of death.

There are no arrests and the investigation is ongoing.