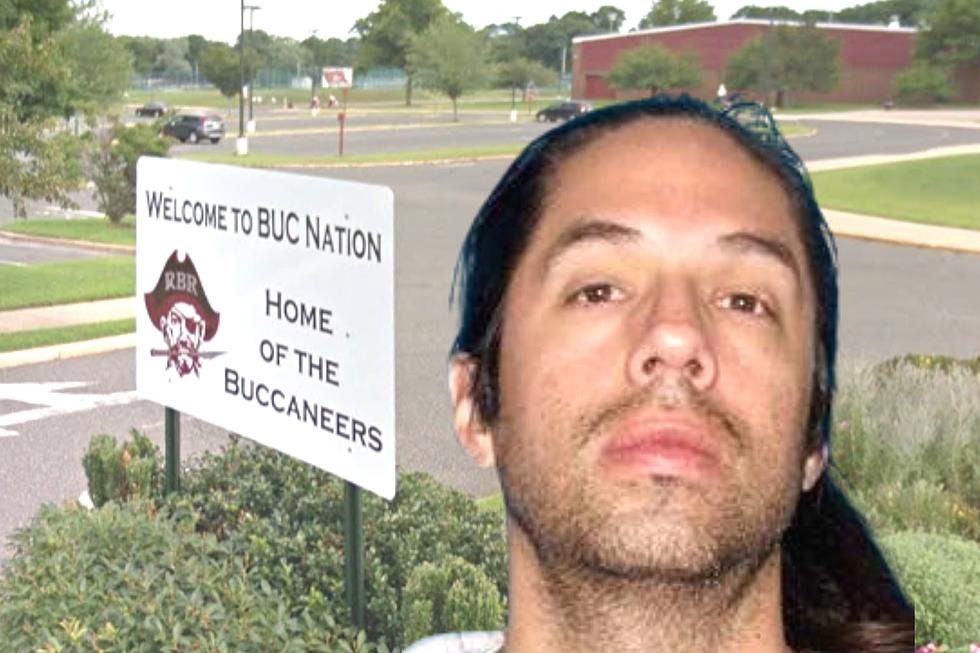 A teacher in Red Bank, New Jersey has been arrested and charged after police say he had a long-term sexual relationship with a former student.

Michael Canning, 49, was charged with sexual assault, endangering the welfare of a child, and criminal sexual contact.

Police say the relationship started when Canning was teaching and the victim was a student at Red Bank Regional High School in 2015.

Police say the relationship lasted into 2019.

Over the weekend, Canning was arrested in Oceanport and transported to the Monmouth County Correctional Institution.