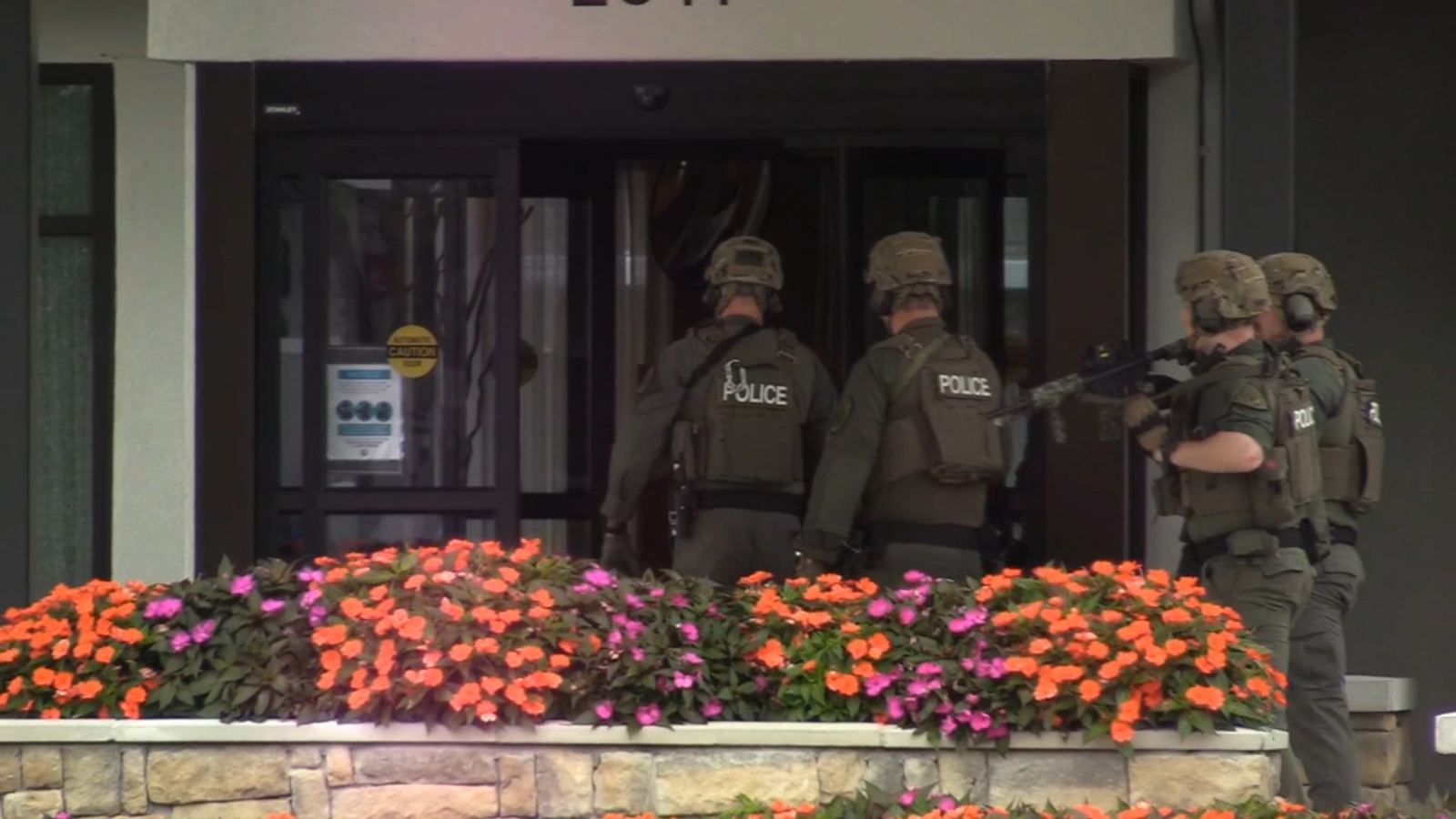 A father visiting his child for her college’s parent’s weekend was killed at a hotel in Poughkeepsie and police say the suspects that were arrested are known to police.

The Poughkeepsie Police Department says both men have gang ties and are known to law enforcement.

Authorities say the victim had no connection to the two men.

During a search of the hotel, authorities say they found in one of the rooms a manual for building bombs as well as materials to make the explosive.

“Our deepest condolences go out to the family, and we are offering the full support of the Marist community.”

There is no word yet on a motive for the shooting. Multiple agencies in Dutchess County are investigating.