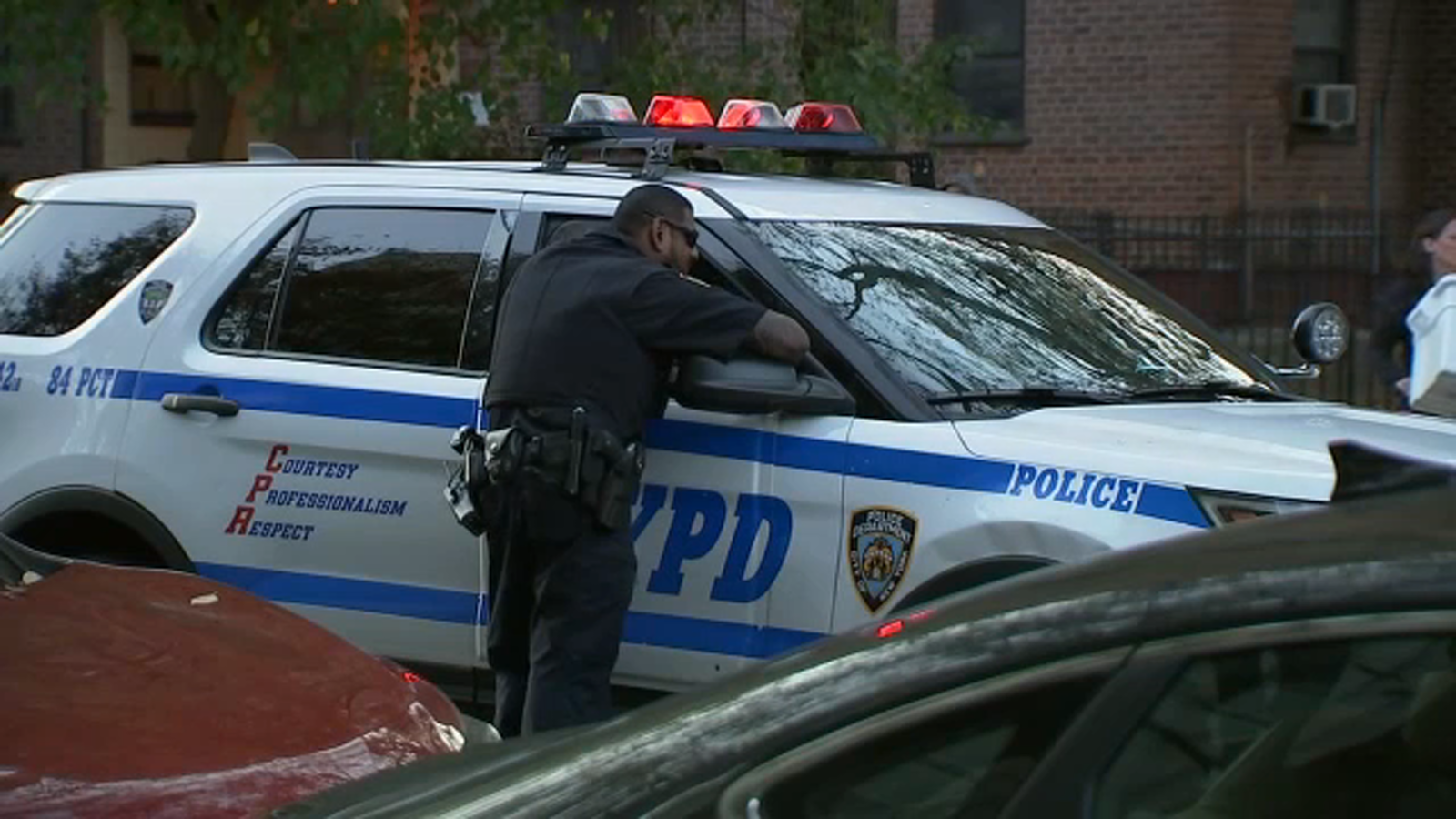 Police in Brooklyn are investigating a double shooting in broad daylight not far from the Barclays Center.

Two men were standing outside an apartment building on Bond Street in Boerum Hill when someone opened fire.

Police say the gunman got away in a white BMW.

The circumstances surrounding the shooting are unknown.

An investigation is underway.