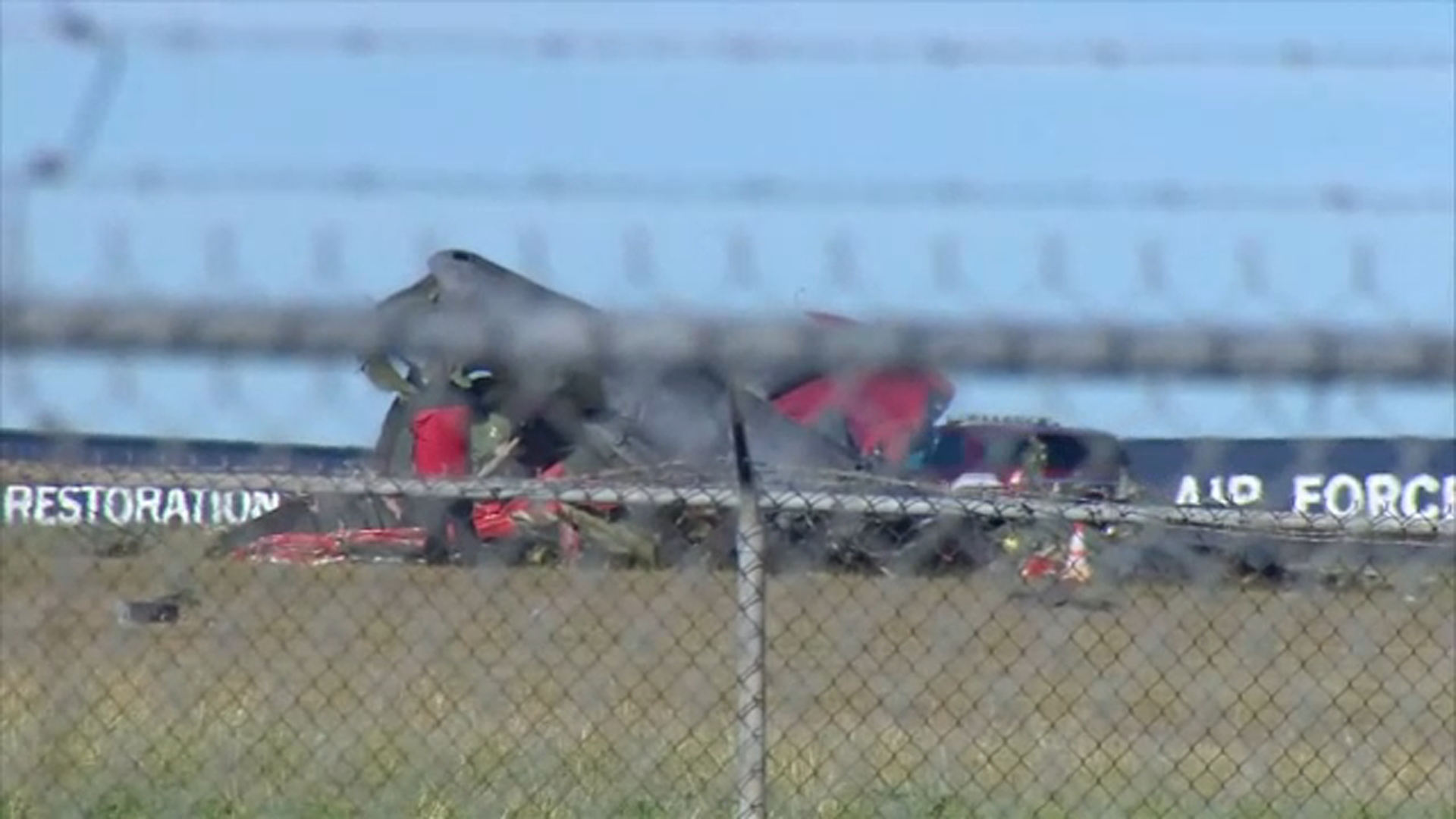 Two planes have collided in a mid-air crash at an airshow in Dallas, Texas, the Federal Aviation Administration said Saturday.

Emergency crews were responding to the scene at the Commemorative Air Force Wings Over Dallas show at the Dallas Executive Airport.

The Federal Aviation Administration says a Boeing B-17 Flying Fortress and a Bell P-63 Kingcobra collided and crashed around 1:20 p.m. Saturday. Officials said it was unclear how many people were on board both aircrafts.

Several videos posted on Twitter showed two aircraft appearing to collide in the air before they both rapidly descended, causing a large fire and plumes of black smoke to billow into the sky.

The FAA and the National Transportation Safety Board were launching investigations.