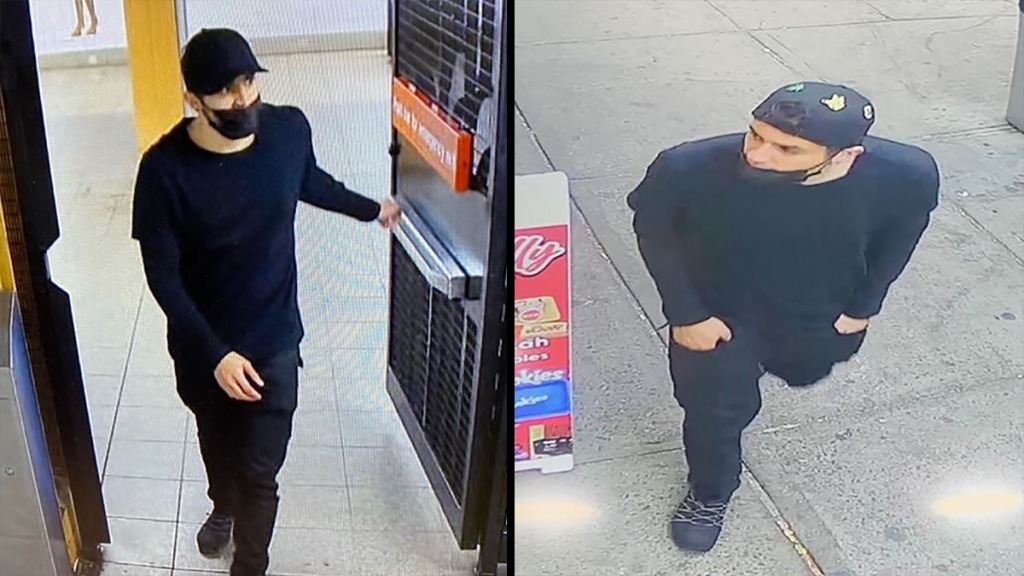 A man accused of three separate sexual assaults in Manhattan is now behind bars.

Police say 29-year-old Carl Phanor is accused of raping a jogger at around 5:30 a.m. yesterday in Hudson River Park.

The 43-year-old victim was found stumbling from the scene by a bystander who rushed to help her.

“She was bleeding on her arms and she wasn’t wearing any shoes. Her clothes were kind of torn up, but I could tell that they were workout clothes. She had a wedding ring on and a necklace, so it was, it was very unusual”, the woman who helped the victim said.

Phanor allegedly stole the victim’s wallet and headphones after he raped her.

In the March attack, a man on a bike approached a 39-year-old jogger near Pier 40 before pushing her to the ground, choking her and sexually assaulting her before taking her phone.

Officers arrested Phanor yesterday at the Port Authority bus terminal as he was trying to board a Greyhound bus. Police were able to track him down because he used the victim’s credit card at a Target in Midtown.

Phanor has been arrested at least 18 times as an adult.

The victim remained in the hospital Thursday afternoon, but is said to be stable and recovering.