FBI warns of credible threats to synagogues in New Jersey 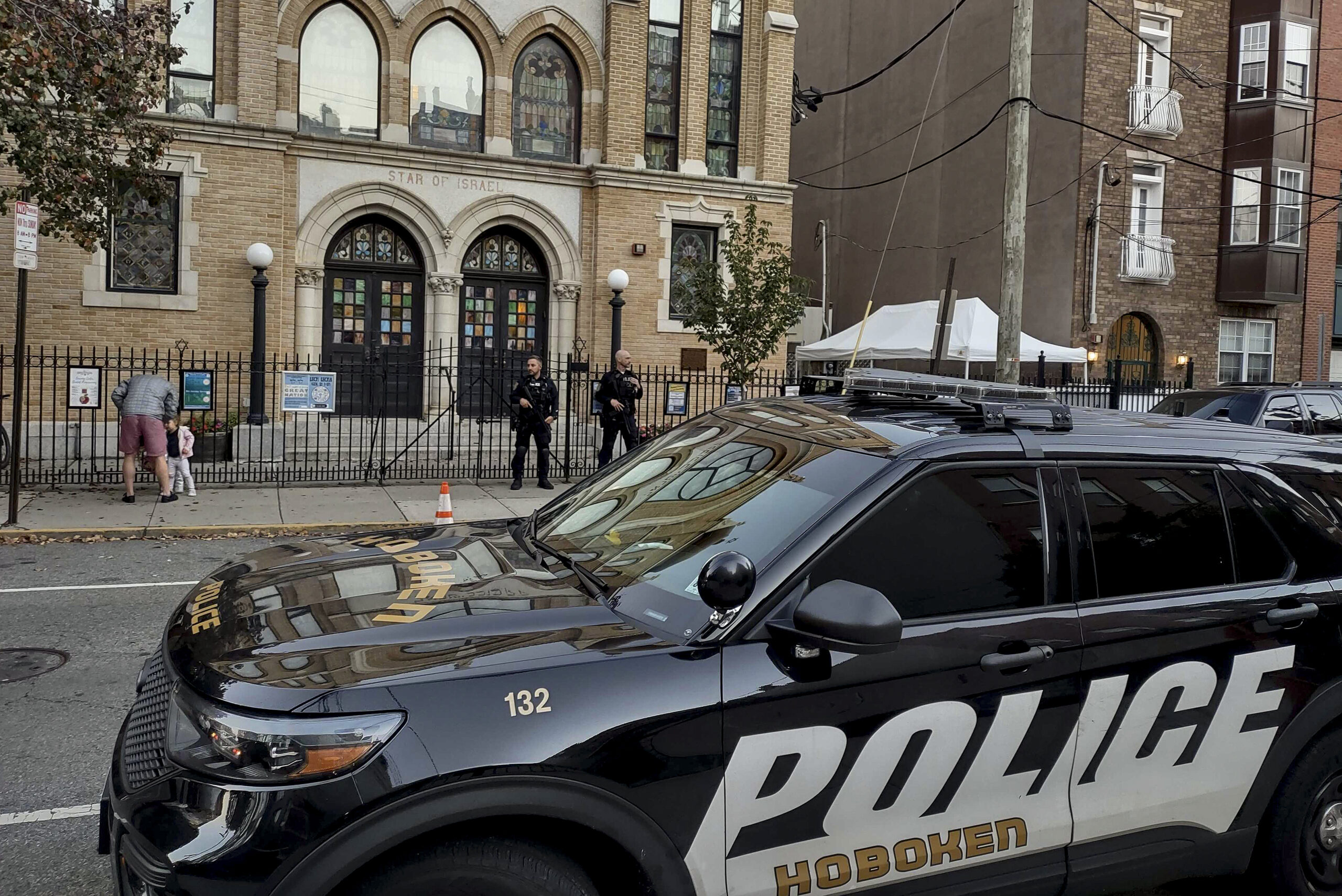 The FBI’s Newark Field office said Thursday it has received “credible information of a broad threat to synagogues in New Jersey.”

A tweet from the office said, “We ask at this time that you take all security precautions to protect your community and facility. We will share more information as soon as we can. Stay alert. In case of emergency call police.”

The FBI has received credible information of a broad threat to synagogues in NJ. We ask at this time that you take all security precautions to protect your community and facility. We will share more information as soon as we can. Stay alert. In case of emergency call police. pic.twitter.com/e64XSmQvNc

The nature of the threat was not immediately clear, but law enforcement sources told ABC News it was not a bomb threat.

The threat that prompted the tweet from FBI-Newark originated online, law enforcement sources told ABC News. Though the information was deemed credible, the threat was not specific to any one synagogue.

The decision to issue the tweet surprised partners who are also part of the Joint Terrorism Task Force, sources said.

Similar tweets have not been issued by other law enforcement agencies in the Greater New York area.

The NYPD said it is aware of the FBI alert.

“In an abundance of caution, the NYPD’s Intelligence and Counterterrorism Bureaus are working diligently alongside the Joint Terrorism Task Force and the FBI to ensure the safety and well-being of in every area that encompasses our Jewish citizens and synagogues here in New York City and the tri-state area.”

Out of an abundance of caution, New Jersey synagogues were told to be alert. It’s possible the public may see added police patrols outside synagogues as part of the same caution but more drastic steps, such as lockdowns, are not occurring.

“Law enforcement will be increasing patrols in sensitive areas. Some of these patrols will be in marked vehicles and others will not – but please do not be alarmed if you observe an increase in police presence as we are taking these steps in an abundance of caution,” said Attorney General Matthew Platkin. “We also call upon New Jersey residents to be extra vigilant and if you see suspicious activity please report it to your local authorities without delay. We continue to work together to keep New Jersey safe, and let those who would bring harm to the residents of this State know that New Jersey will not be home to hate, intolerance or violence.

Law enforcement officials have been concerned about anti-Semitic rhetoric online by figures like Kanye West and Kyrie Irving, which has been seized upon by more extremist elements to call for violence against Jews.

While the FBI investigates it further, officials thought it best to make the public aware so they can take appropriate measures.

Gov. Phil Murphy said he is closely monitoring the situation and working with local law enforcement to ensure that all houses of worship are protected.

I have been in touch with the @NewJerseyOAG, @njohsp, and @FBINewark regarding a credible threat to synagogues in NJ.

We are closely monitoring the situation and are working with local law enforcement to ensure that all houses of worship are protected.

Hoboken Mayor Ravinder S. Bhalla said his administration has been in touch with local law enforcement and Hoboken police have increased police presence at both United Synagogue of Hoboken and Chabad of Hoboken.

Essex County is also increasing its police presence at synagogues.

“Due to the alert issued by the FBI, the Essex County Sheriff’s Office is increasing our presence at synagogues within Essex County,” Essex County Sheriff Armando B. Fontoura said. “We will continue to collaborate with our municipal, state, and federal law enforcement partners to ensure the safety of the public.”

The Jewish Federation of Northern New Jersey’s Director of Community Security said they are aware of the alert, and are in communication with local authorities. They warned: If you see something, say something.