Pedestrian, cyclist struck and killed by box truck driver on Upper East Side 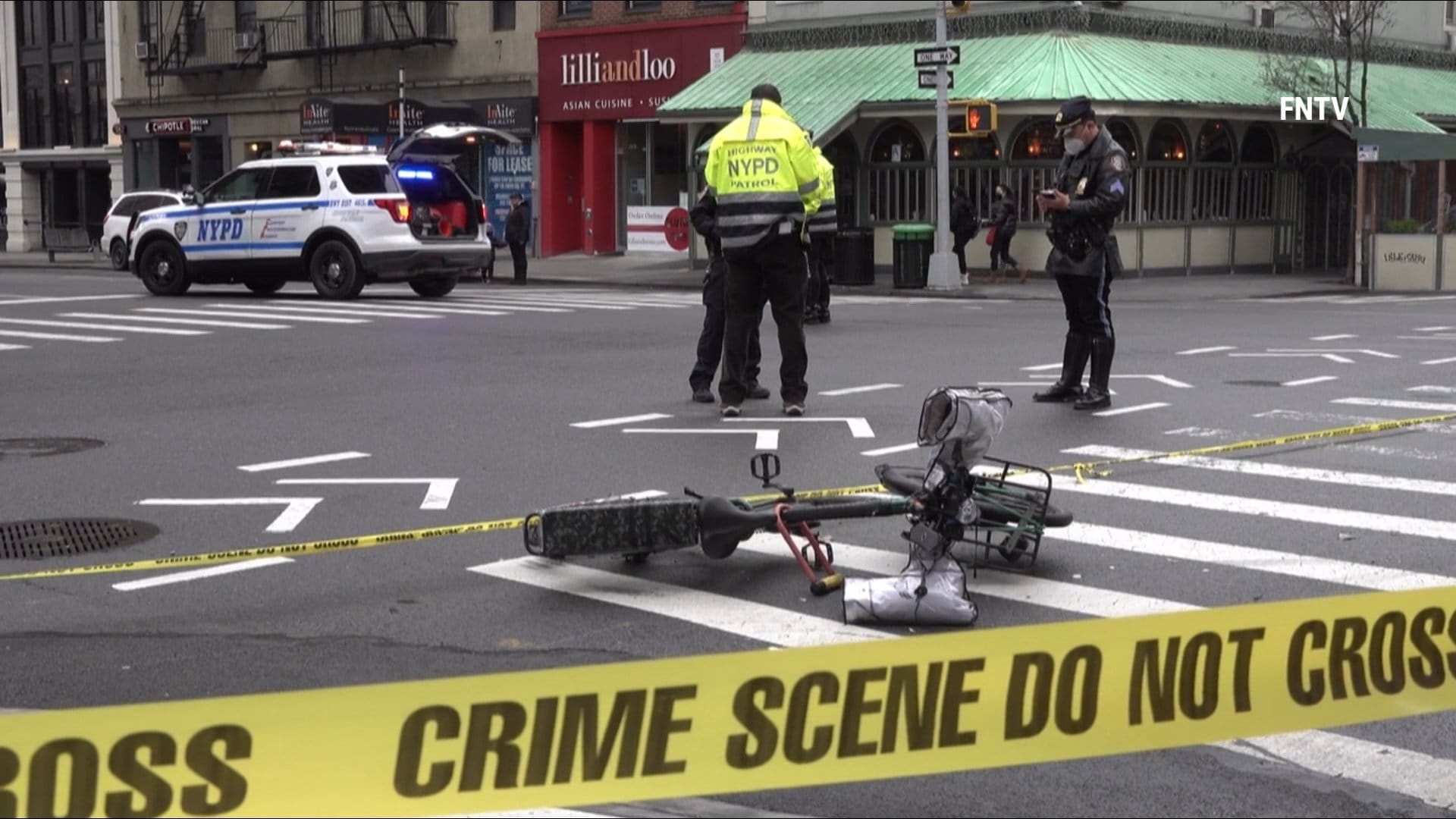 A pedestrian and a bicyclist on the Upper East Side were struck and killed by the driver of a box truck on Christmas Eve, police said.

Police said the driver was heading west on the street when the victims were struck.

Medics rushed the victims, both males, to NewYork-Presbyterian/Weill Cornell Medical Center but they couldn’t be saved,

The driver stayed at the scene and is being questioned. The NYPD said the investigation is ongoing.