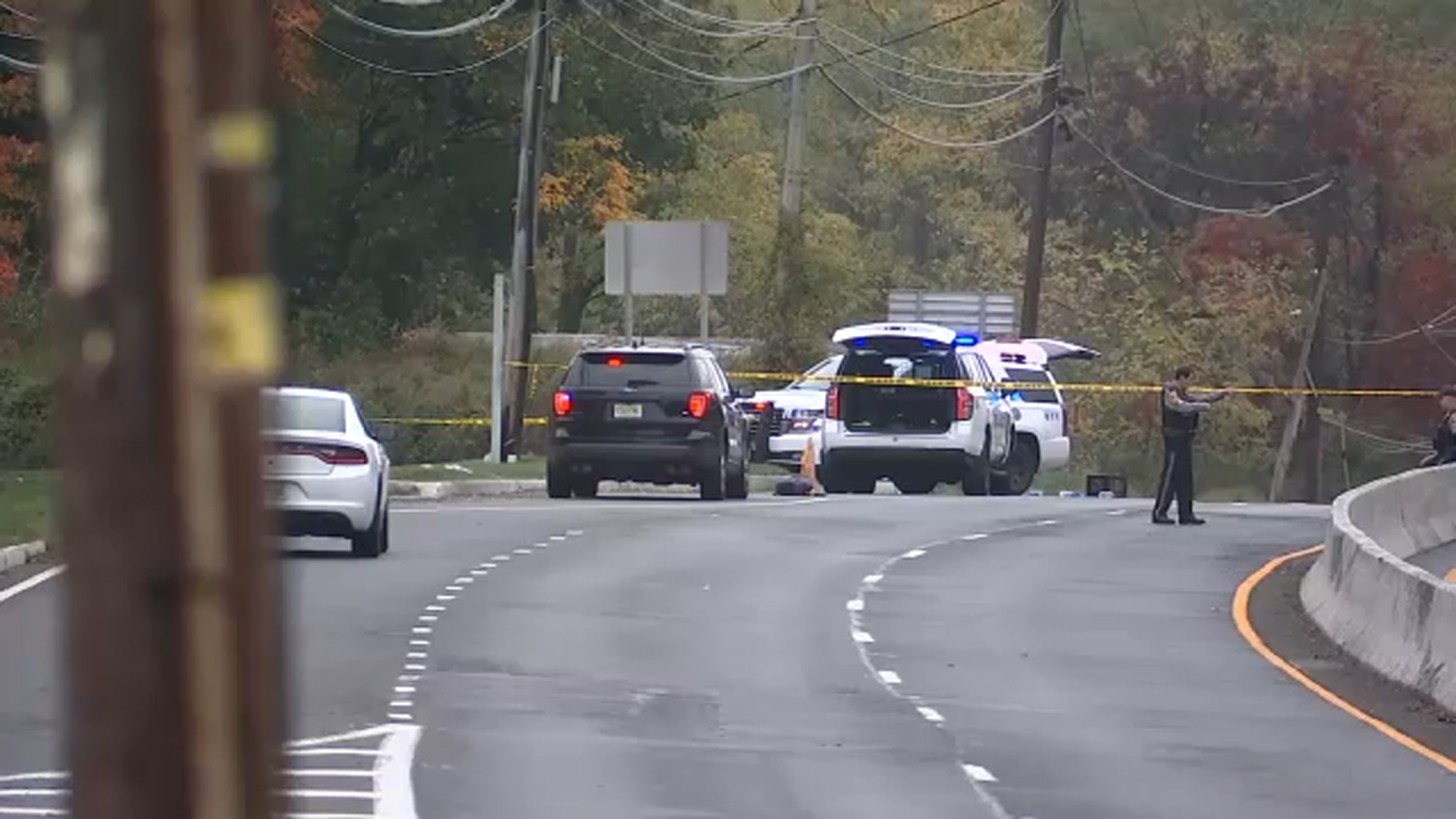 A patient just released from a New Jersey hospital stole a medical van and crashed into a median on the highway.

According to Bayshore Hospital, one of their patients was released in Holmdel earlier Wednesday.

That’s when that patient stole a medical van and took off, according to another source.

He made it down Route 35 headed towards Middletown when he crashed into a median taking out several utility poles in the process.

Police were called to the scene and shot the patient to subdue him. He’s back at an area hospital with non-life-threatening injuries.

Route 35 from Centerville Road to Neversink Road is closed while police conduct their investigation.