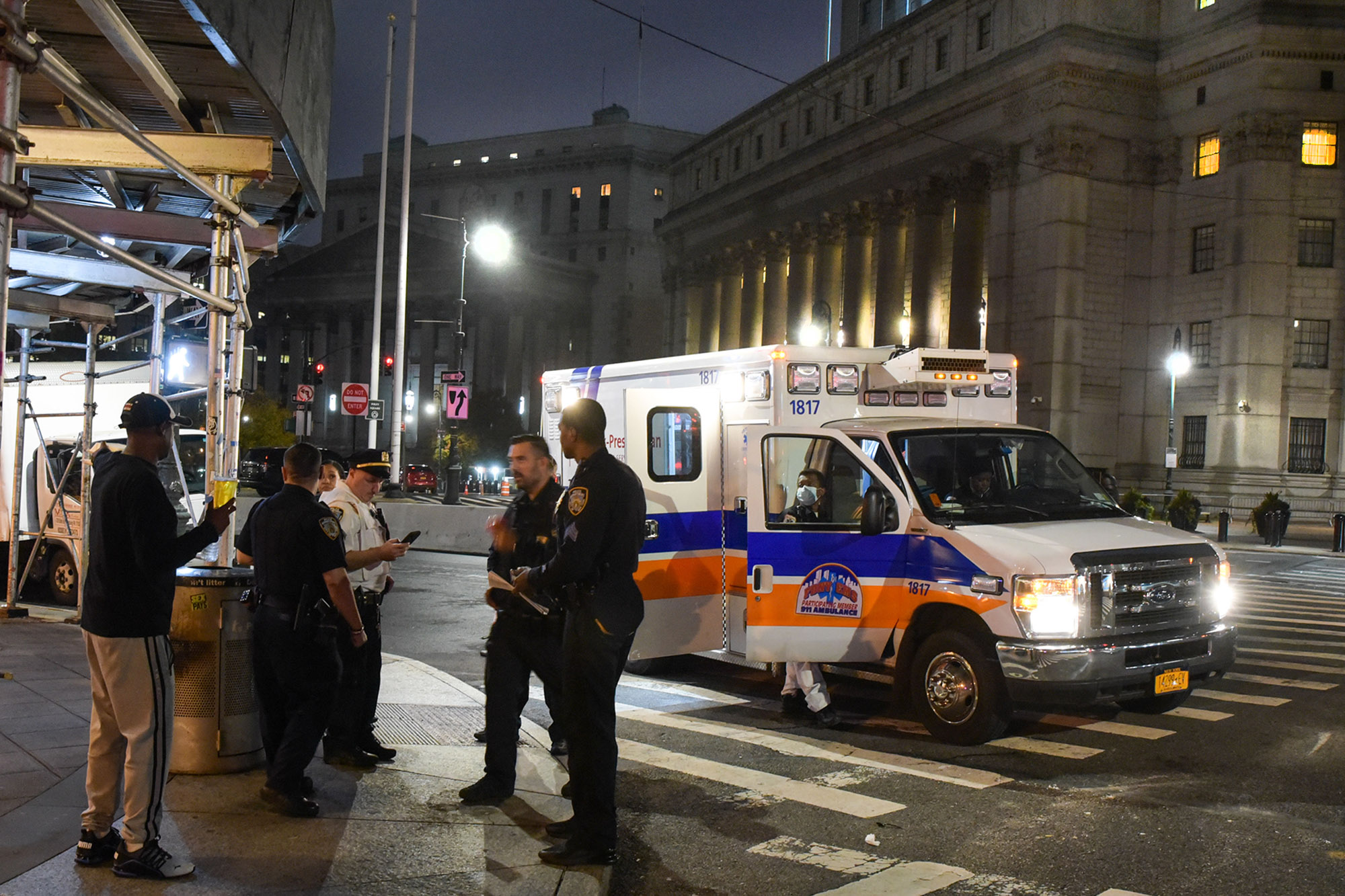 A good samaritan trying to break up a fight on the subway early Wednesday ended up becoming the victim when he was stabbed.

The NYPD says the 31-year-old man was stabbed on a train as it was pulling into the Brooklyn Bridge-City Hall station around 6 this morning.

He initially told police he was trying to break up a fight between two other riders but has since stopped cooperating with investigators.

Emergency responders brought him to Bellevue Hospital with non-life-threatening injuries.

Police are looking for two women for questioning.