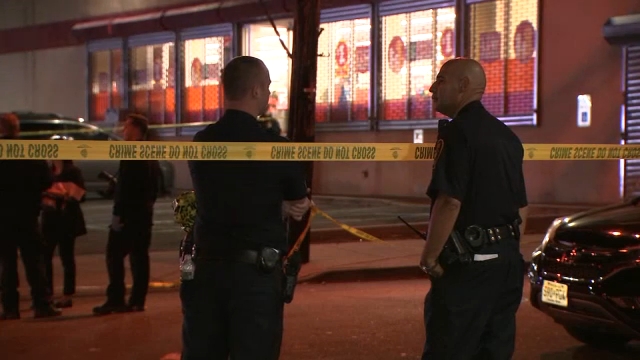 Hundreds of substantial errors were found in Nassau County school tax bills, which caused some homeowners’ bills to soar.

In at least one case a Nassau County homeowner experienced a 62% jump in the first half of their school tax bill.

Scott Diamond is a 71-year-old retired, self-professed tax “geek” who makes it a habit to frequently check his tax bill in Levittown.

“My first reaction was they did this to me??” Diamond said.

When the school tax bill came in this month Diamond says his tax bill was $1,100 more, instead of $600 less.

Democrats in the county were quick to point out by their calculations at least 800 homeowners like Scott also had errors, some more than others.

“We’ve heard cases where people have seen their taxes skyrocket to the tune of $15,000 more than what they should be paying,” Nassau Legislator Kevin Abrahams said. “That to me is unbelievable.”

It was after years of no property tax reassessments that former County Executive Laura Curran established them county-wide back in 2020, in an attempt to level the playing field.

But under her plan – certain protections were phased in.

In response to questions about potential mistakes in implementing that formula the acting assessor, Matt Cronin said “upon careful review” they discovered “a human error had occurred when a manual calculation was applied.”

A spokesman for new County Executive Bruce Blakeman said, “the employee who was responsible for the error, was disciplined.”

The county executive also says new tax bills have now been issued, and that to their knowledge, no one has overpaid as of yet.

“I think that they can’t really tell for sure,” Diamond said.