NYPD officer in critical but stable condition after attack in Bronx 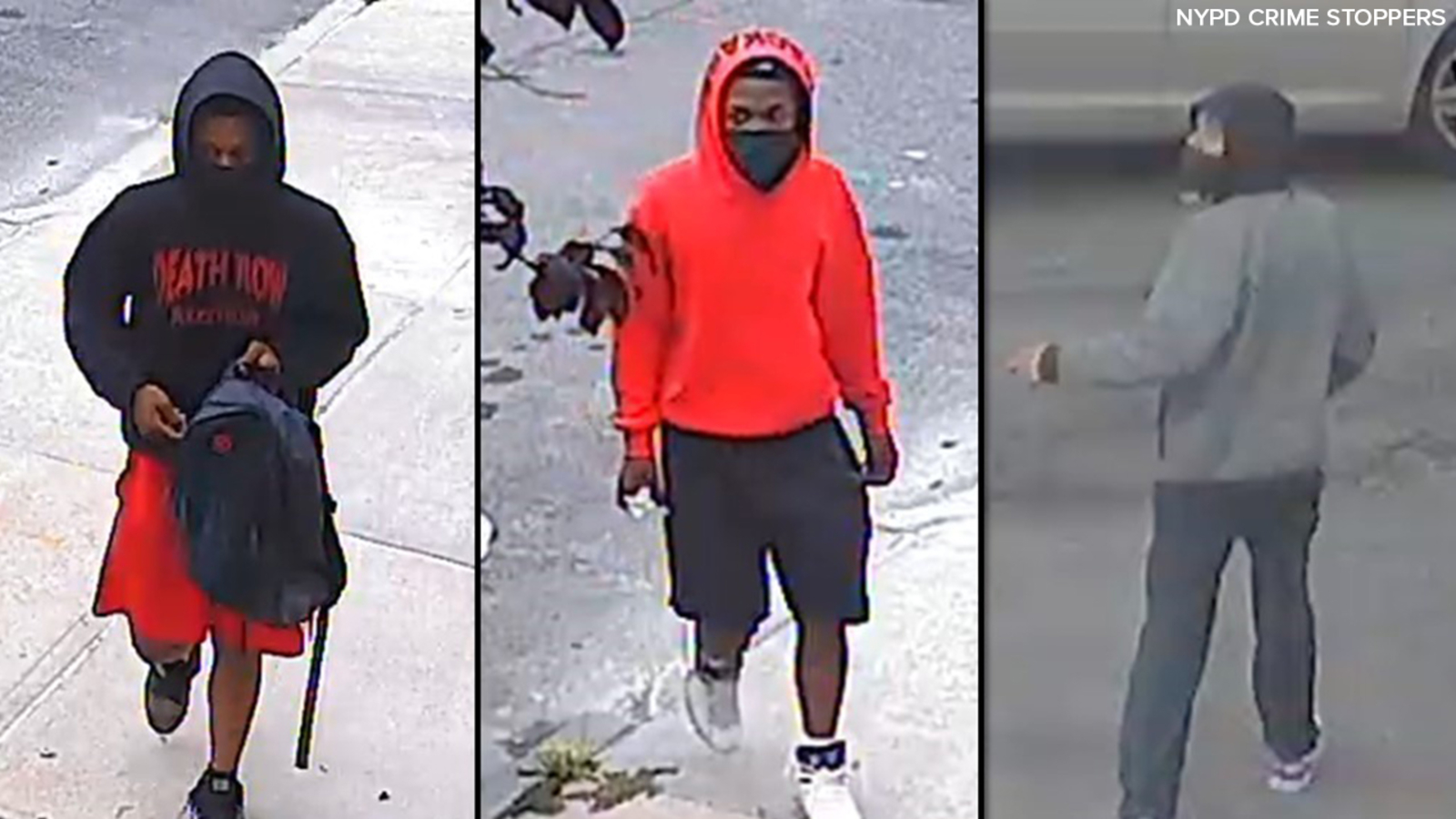 An NYPD officer remains in critical but stable condition after being attacked and robbed the Bronx by three suspects being sought by police.

Authorities say the 48-year-old officer was off-duty and jogging in front of 823 Olmstead Avenue around 10:50 a.m. Tuesday when three men got out of a Honda and attacked him.

The officer was hit repeatedly in the head before the suspects fled with his cellphone, car keys and wallet.

The vehicle was last seen traveling westbound on Turnbull Avenue.

The officer suffered a fractured skull and brain bleeding and was taken to Jacobi Hospital.

He remains in critical condition but stable condition Wednesday morning.

Police say the victim has worked with the Central Park Precinct for the past 18 years.

“While we pray at our injured brother’s bedside tonight, police officers across this city are searching for the cowards who did this to him. Make no mistake: we will find them. But we will need the rest of the justice system to step up and do its job, too. This is what happens when our leaders refuse to hold criminals accountable – not even a police officer can walk these streets safely.”

They are looking for approximately four suspects. In multiple incidents, three suspects approached a victim, while a fourth remained in the vehicle.

The suspects are described as men with a thin build, last seen wearing hooded sweatshirts and surgical masks.

Police have released images and surveillance video of the people they are looking for.

Anyone with information in regard to this incident is asked to call the NYPD’s Crime Stoppers Hotline at 1-800-577-TIPS (8477) or for Spanish, 1-888-57-PISTA (74782). The public can also submit their tips by logging onto the Crime Stoppers website at https://crimestoppers.nypdonline.org/, on Twitter @NYPDTips.