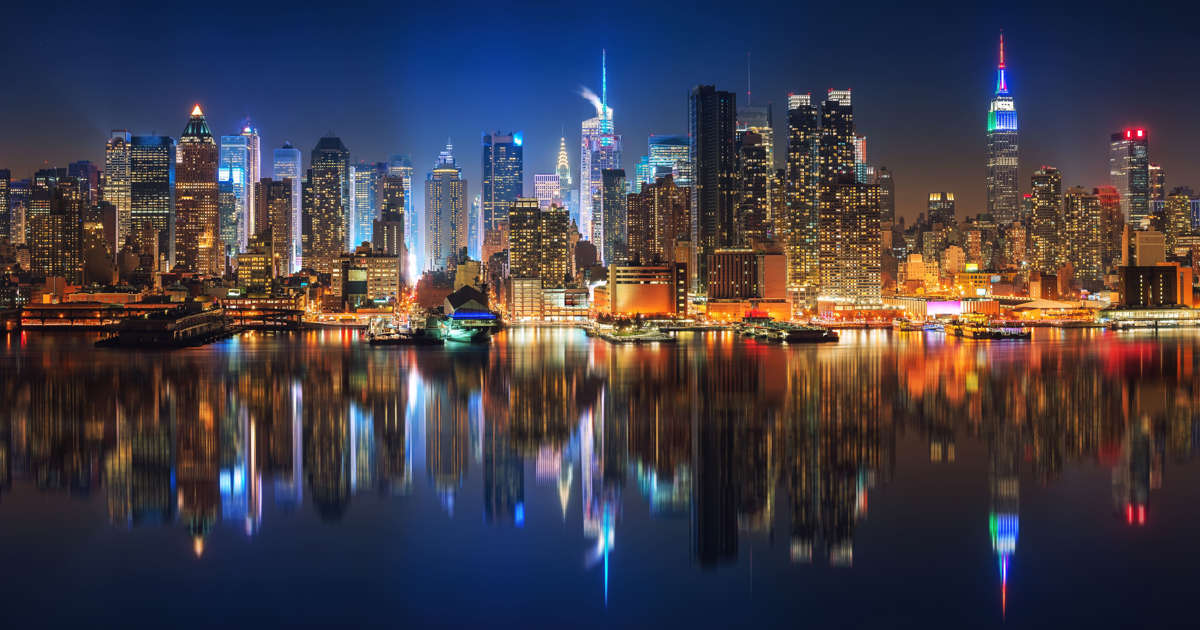 Police are searching for a gunman who shot a 46-year-old man several times in Brooklyn Monday night.

They say the victim was shot in the hip, stomach and left arm.

The 46-year-old was taken to Kings County Hospital, where he is in stable condition.

The gunman fled the scene on Ocean Avenue.

Police describe the suspect as a man, last seen wearing a white t-shirt.

Police have made no arrests and the investigation is ongoing.