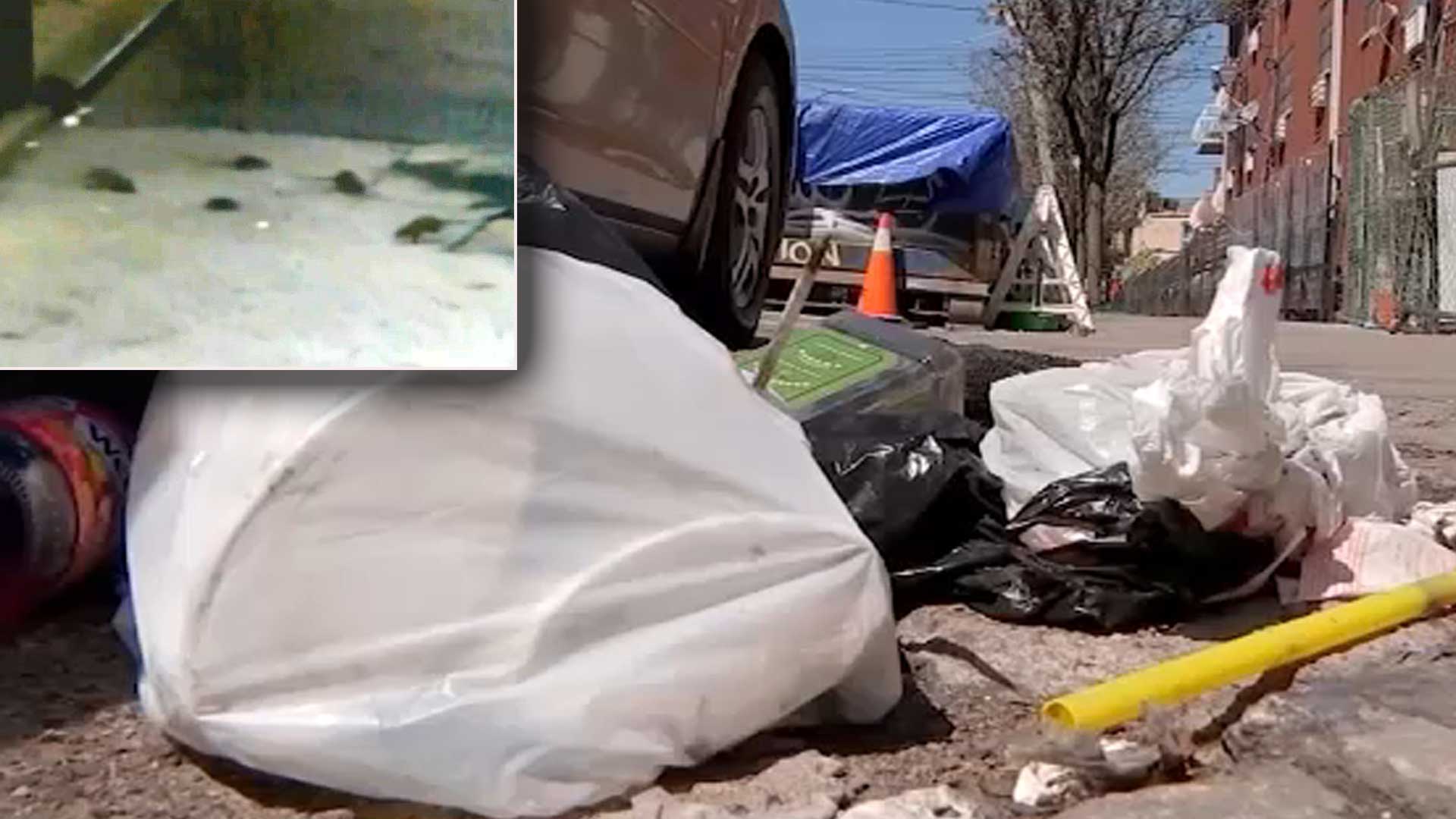 New York City Department of Sanitation crews are on the front lines of a new initiative to clean up the city.

“People come to our city – generally out-of-staters – they come, they dump their trash here and think no cares,” DSNY Commissioner Jessica Tisch told Derick Waller on Eyewitness News This Morning. “But I care. The mayor cares. The Department of Sanitation cares. And finally, with these illegal dumping cameras, we have a strategy that works.