NYC Lamborghini owner loses car after beating by joyriding duo who find $240,000 wheels are more than they can handle 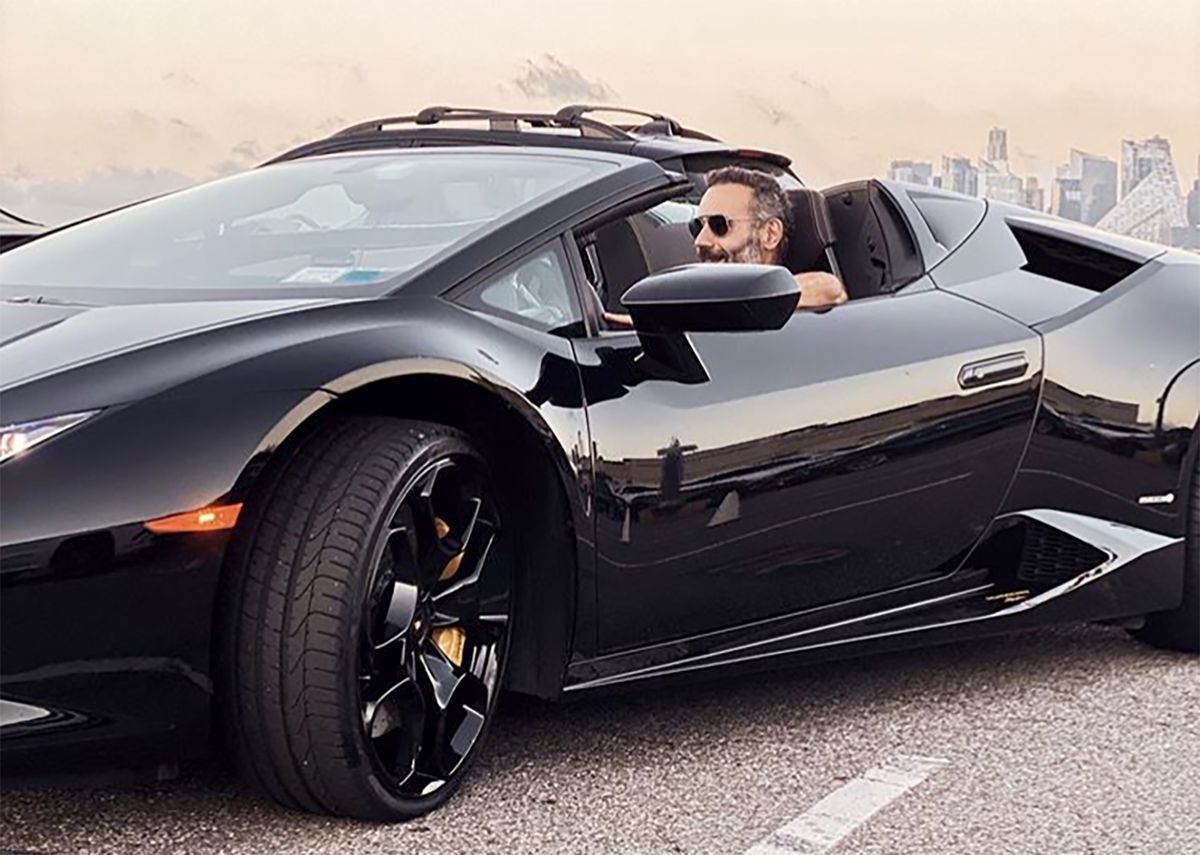 They didn’t know how to work the high-end wheels they carjacked — but they did know how to administer a beating to its owner.

“I’m feeling pain … They were hitting me pretty bad,” Ekim Kaya said Saturday, the day after he lost his $240,000 Lamborghini when car thieves beat him on the West Side of Manhattan.

“They sideswiped me and broke my right mirror,” said Kaya, who owns an online trading company.

Kaya pulled up to the men a few blocks away, near the NYPD tow pound on 12th Ave. near the Javits Center.

There, he suggested the men swap insurance information.

One of the men got off the scooter. “He said he didn’t have an ID, he’s 20 years old, he didn’t want to go to jail, that his mom would kill him,” Kaya told the Daily News.

The young man — who also stated that he had no phone — said tin any case, fixing the mirror would be easy. He offered $100, Kaya said.

It was a pitiable sum — $100 won’t cover the cost of replacing a mirror on a compact car. A crowd that gathered at the scene laughed at the man’s offer, Kaya recounted.

Then, Kaya said, the man attacked him.

“He hit me with his elbow, and I fell on the ground. Then the other guy came, and they started beating me.”

“I was in shock. I wasn’t prepared for this. I thought if this was going to continue, I was going to be in bad shape.”

“He said ‘Give me the key or I will kill you’ and I just dropped the key from my pocket,” Kaya said.