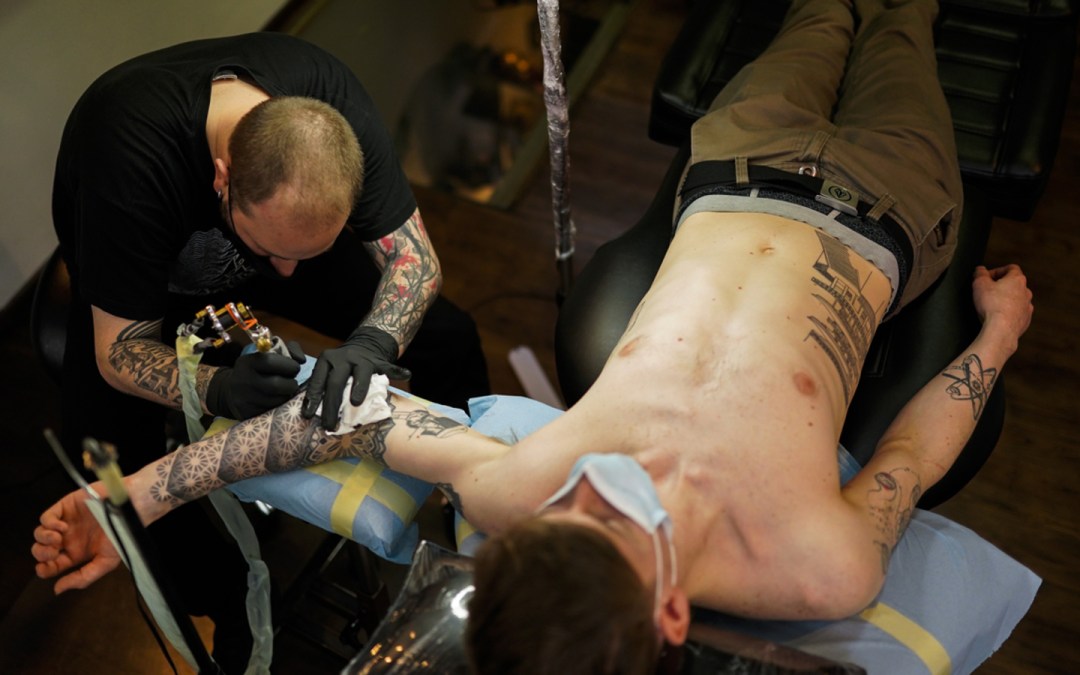 A first-of-its-kind bill will be introduced to New York City Council that will prohibit discrimination against people with tattoos.

Many employers in the city have rules banning tattoos from the workplace and tattoo stigma has prevented some New Yorkers from getting access to services and housing.

The bill would prohibit employers, and service and housing providers from discriminating against someone with tattoos.

“No New Yorker should face discrimination for having a tattoo when they are trying to get a job, housing, or public services,” Abreu said. ” Tattoos are a form of personal self-expression that, too often, incur bias and discrimination from employers, landlords, and service providers. It is time of the city to reject all forms of discrimination and codify protections for New Yorkers with tattoos.”

Since some tattoos are for religious purposes the bill would include tattoos as a religious observance for employees.

But there are some exceptions to the bill.

Tattoos containing hate speech or are symbols associated with racism would not be protected under the new bill.

Any business that would require tattoos to be covered as a job necessity would also be exempt from the bill.