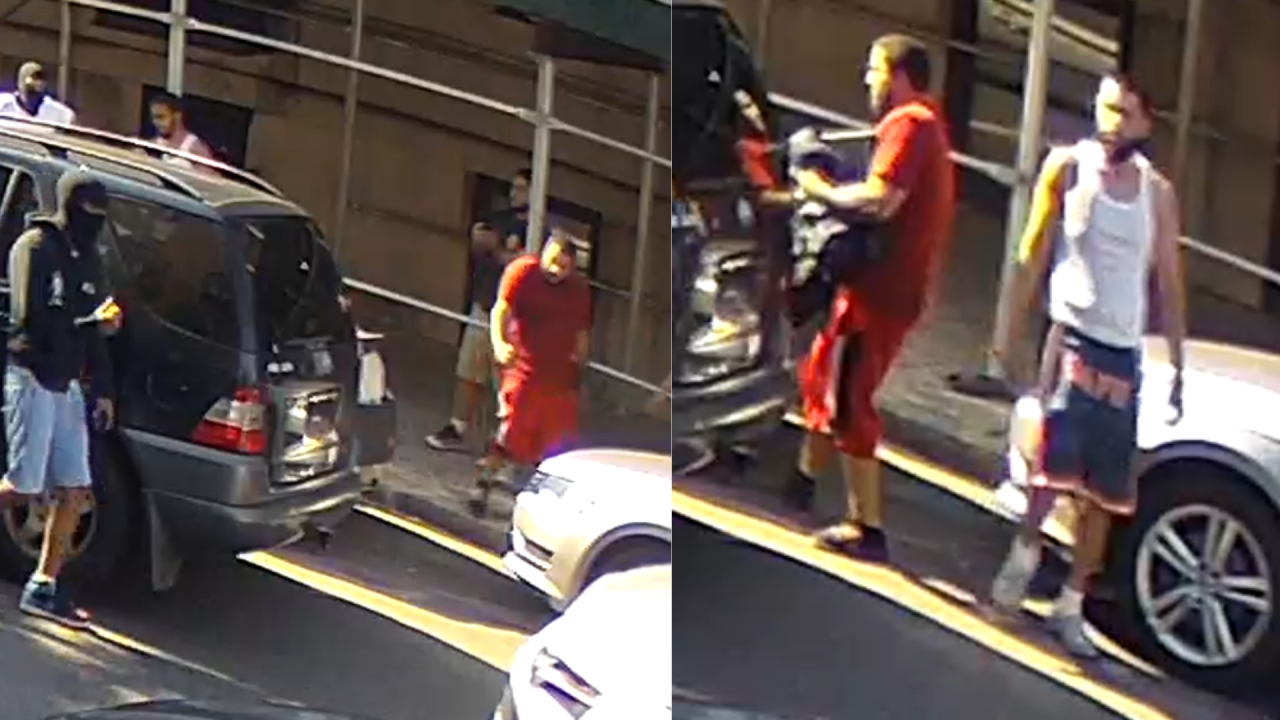 A man has died weeks after his car was surrounded by 30 ATVs in an assault and carjacking following a fender bender.

Officials say that at around 10 p.m. on Nov. 4, 45-year-old Arthur Cooke was driving his Mercedes near East 125 Street, when he was suddenly surrounded by more than two dozen ATVs and dirt bikes.

One person hit Cooke’s passenger side mirror, and when he pulled over to check the damage to his car, an argument broke out between Cooke and the bikers.

Several members of the group surrounded and attacked Cooke, who was allegedly on a date with his significant other at the time, according to a GoFundMe page.

At least one person pull a gun on him before a man, who is not believed to be involved in the beating, reportedly drove off from the scene in Cooke’s luxury car.

He was taken to a local hospital where he died from his injuries weeks later, officials said.

Cooke’s death has been deemed a homicide as the investigation continues.

The victim was known to be a court special advocate for Exodus Transitional Community. Founder and executive director Julio Medina released the following statement:

“Arthur was a beloved member of our community and we are all devastated by the loss. Like so many people at Exodus, we considered Arthur a member of our family, and his story is similar to the thousands of others we serve. We watched as his mindset shifted from one of hopelessness since serving his sentence to one of hope and aspirations, and he was always helping his participants do the same. To Arthur, the value of his work was apparent when he got to see the joy that those he helped realized that there is light at the end of the tunnel. That meant everything to Arthur.

Exodus’ mission is to support justice-impacted individuals who are incarcerated and after they get out. We support them throughout their journey, including often hiring them to be part of our organization so they too, just like Arthur, can give back.”

Officials say no arrests have been made.