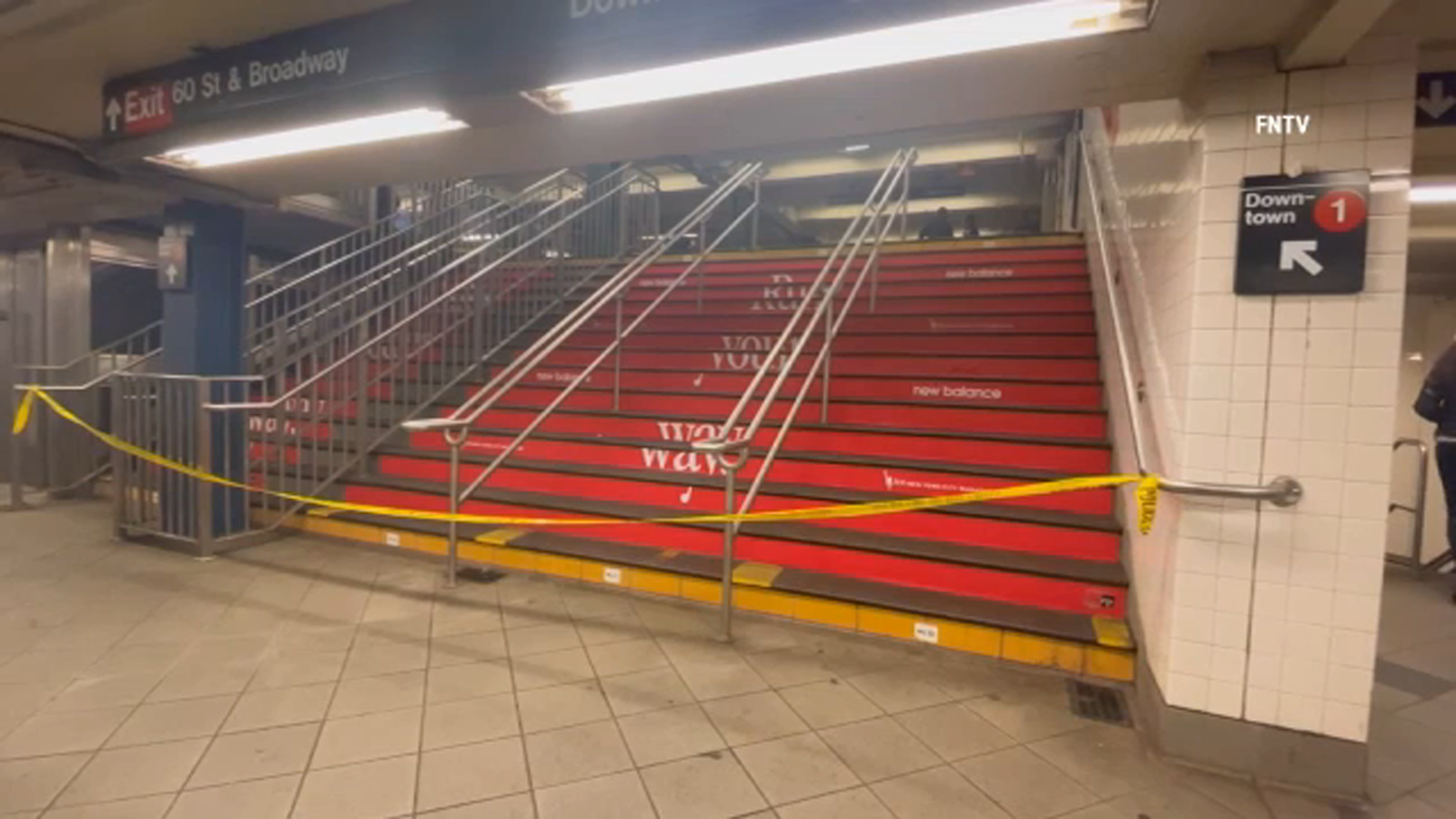 The head of the MTA says the agency is investigating the death of a young man who was dragged and killed while trying to board a train on the Upper West Side.

“Every loss of life in the mass transit system breaks my heart, this one is a little extra,” said MTA Chair and CEO Janno Leiber.

You didn’t have to know Joe Ancona to be heartbroken about the way he died.

“The randomness that somebody dies, who is just on the way to their job, working in a cultural facility,” Leiber said.

The 20-year-old was a member of the stage crew at the Metropolitan Opera in the electric construction shop.

On Monday evening around 5 p.m., he was running to catch the 1 train at the Columbus Circle station when police say his foot got caught between the platform and the tracks.

He was dragged and killed by the train.

In a statement, his distraught family said, “Joe was loved by so many.”

“There is a family who is suffering, who lost a promising person, who is sort of a consummate New Yorker, a 20-year-old who got into the stagehands union,” Lieber said.

Ancona had been working at the opera since last March where they say, “Joe was respected and well-liked by his fellow crew members.”

It is still under investigation if the conductor was watching the platform out of a window as required when the train pulled out of the station.

“The investigation is ongoing so it’s premature to draw any conclusions,” Leiber said. “What we do know right now, these kinds of fatalities are exceedingly rare in our system. There was no criminality involved, that’s important for folks to understand.”

But the Ancona family is distancing their mind from the horrid details surrounding Joe’s death, saying, “we want him to continue being remembered as the amazing man he was.”