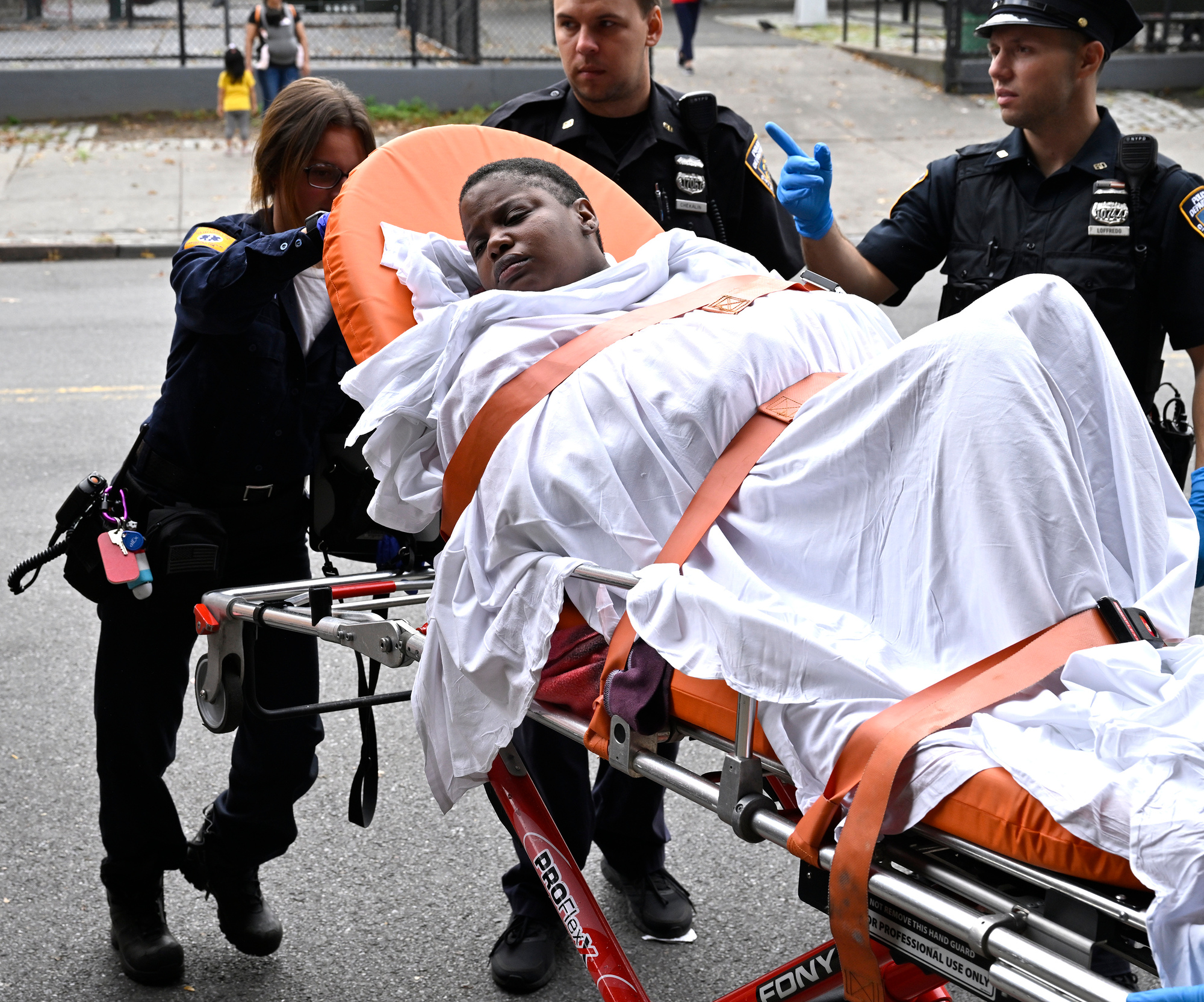 The mother who is accused of drowning her three children may be arraigned today at the hospital if she’s unable to leave.

Authorities are looking into whether postpartum depression that led to postpartum psychosis played a role in the 30-year-old mother’s actions.

Police say she told her family members she drowned her children but won’t speak to investigators.

“So far, she’s not said anything,” NYPD Chief of Department Kenneth Corey said.

The lifeless bodies of her three kids 7-year-old Zachary Merdy, 4-year-old Lilana and 3-month-old Oliver Bondarev were found on the shoreline of a Coney Island beach after an extensive search.

Police first learned of the children’s disappearance early Monday morning when a concerned family member called saying someone may have harmed them.

When officers arrived at the home on Neptune Avenue, a man who identified himself as the father of the three children answered the door and told police he believed the mother was with the children on the boardwalk.

Officers then began to canvas the boardwalk and surrounding area for any sign of the mother or children.

Ninety minutes later police got a call from family members who were with the mother on the boardwalk, about two miles from where the children were found.

“The mother was soaking wet,” Corey said. “Whether she had been out in the rain or whether she had been in the water is all speculative at this point. She was wet, she was barefoot, and she was not communicative to the officers.”

Police say she is currently at NYU Langone Hospital Brooklyn.

The mother has prior incidents of harassment and aggravated harassment that did not result in charges.

She has no prior arrests or a history of being emotionally disturbed.

Police say the actions appear to be premeditated and not something that occurred at the spur of a moment, and detectives are looking into her past and interviewing neighbors and relatives to determine what had transpired.

She has not yet been charged.