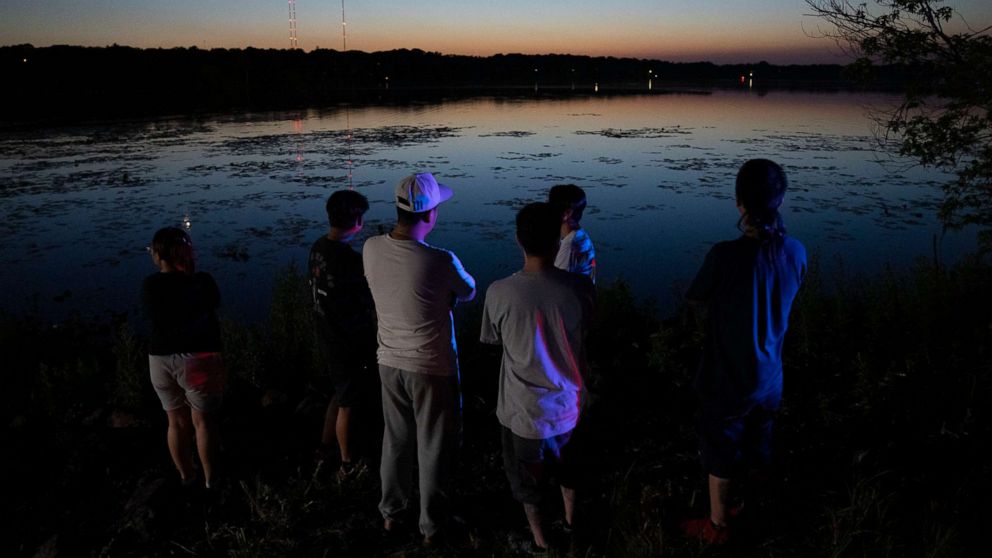 Police have identified a mother and three children, victims of an apparent triple-murder suicide, who were found dead at a home in Danbury, Connecticut.

“The children all appear to have died by strangulation, and the mother’s suspected cause of death is asphyxia by hanging,” Danbury Police said in a statement.

According to investigators, the mother and children lived with two other adults who were not at the home when police arrived.

Officers went inside the single-family residence Tuesday night and discovered the bodies of the three children.

They found the children’s mother in a shed in the backyard.

Danbury Mayor Dean Esposito responded to the scene and released the following statement:

“A truly horrible event occurred in our city yesterday and we mourn the tragic loss of life. In the coming days, mental health and counseling services will be provided through collaboration with the Danbury Public Schools and the City of Danbury. Our community grieves for the innocent lives taken from us. We will get through this together”.